DJ, MC and producer Deirdra “Dee Dee” Roper, better known under her stage name DJ Spinderella, has fixed her place in the history of hip-hop over an illustrious career that spans three decades. At the age of 16, Roper joined Cheryl James and Sandra Denton as the third member of hip-hop group Salt-N-Pepa in 1987, forming a key part of their sound with her effortless skills on the turntables. Only weeks after Roper became part of the group, Salt-N-Pepa’s “Push It” became a breakout hit, catapulting the trio into worldwide stardom.

Dee Dee was involved in the recording of Salt-N-Pepa’s following four albums, sharing their success with timeless hits such as “Shoop”, “Let’s Talk About Sex”, “Shake Your Thing” and the single “None of Your Business”, which was awarded a Grammy for Best Rap Performance in 1995. After selling more than 15 million records across the world and paving the way for further generations of women to make their mark on hip-hop and rap music, the group disbanded in 2002 to focus on other projects – but recent years have seen them reunite to take their electric performances around the world.

In addition to receiving Grammy, MTV and BET Awards, and receiving honours at the VH1 Hip-Hop Honours and the Break Barriers Award at the Global Spin Awards 2018, Roper continues to host popular radio shows and perform as an in-demand DJ at events worldwide. She has performed at high-profile events for Magic Johnson Enterprises, Children Uniting Nations, Cisco Systems and Glamour Magazine, while attendees at the official Espy Awards, Academy Awards, Kentucky Derby, and NBA All Star after parties have all enjoyed her sets. Spindarella is not only a star performer and in-demand DJ, but a mother, a trailblazer and a role model for generations of younger artists. 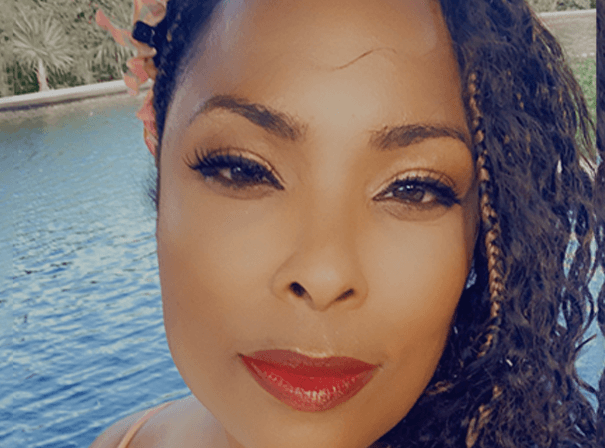