Greg Broussard, better known under by the name of his honey-tonguedalter-ego Egyptian Lover, is a pioneering hip-hop musician, producer and DJ. Reveredas a master of the Roland TR-808, he’s spent 30 years pushing drum machines,synthesizers and turntables to their limits while imbuing hip-hop beats withthe spirit of funk and the spark of electro.

Broussard first stepped on stage as a DJ, playing across LAalongside Ice-T with hip-hop crew Uncle Jamm’s Army before beginning his recordingcareer in 1982. Drawing influence from the electric energy of Prince and thefuturism of Kraftwerk, he released visionary singles like “Egypt, Egypt” and “Freak-A-Holic”that merged electrofunk and hip-hop, quickly becoming staple cuts for DJsacross America.

Continuing to release a series of LPs throughout the ‘80sand ‘90s before taking a break from the music scene, he made a return in thenew millennium, releasing an anthology on the cult hip-hop label Stones Throw,performing dates with M.I.A. and reaffirming his reputation as an innovativeartist and an electrifying performer: he’s since put on acclaimed liveperformances and DJ sets at Berlin’s Berghain, Lisbon’s Lux Fragil, Helsinki’sFlow Festival and London’s FOLD and Jazz Café. Egyptian Lover released hislatest LP, 1985, in December 2018 on his long-running label Egyptian Empire. 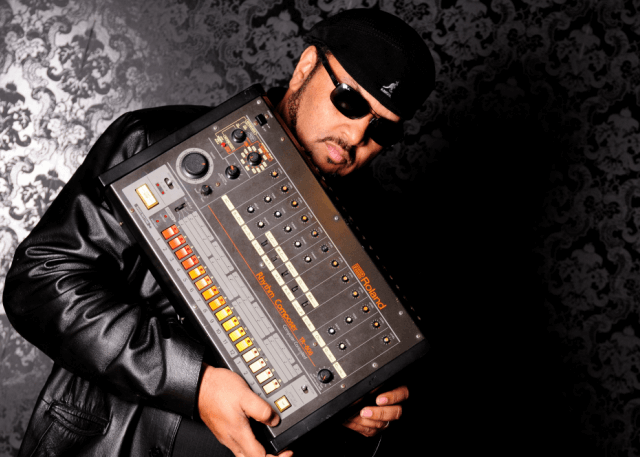