Marko Milicevic is a true Serbian superstar who only broke through in 2010 but has gone on to great things since then, forever forging a loyal worldwide following for his distinctive productions and performances. His best known hit, ‘Why Don’t You’ – a jackin’ house track that sampled Peggy Lee’s swing standard “Why Don’t You Do Right”, was released on Guesthouse before being licensed to Positiva and was one of the biggest club records of the year, picking up great acclaim the likes of Erick Morillo and Steve Angello.
‘Why Don’t You’ went onto hit #12 in the UK Sales Chart in its first week of release and remained in the Top 20 for several weeks. It also achieved major success throughout Europe hitting #7 and #13 in the Belgian and Dutch Sales Charts respectively, as well as being named track of the year by BBC Radio 1’s Gilles Peterson. In light of all this it’s no wonder Gramophonedzie was voted ‘Best Adria Act’ during the 2010 MTV European Music Awards and in addition to ‘Why Don’t You’, Marko has built an extensive discography of productions and remixes under the Gramophonedzie moniker. Labels like Gotta Keep Faith, Yazuka, Guesthouse, Nocturnal Groove, Oxyd, Shak Digital and his own Disko Zoo imprint have released his music and as a DJ he has toured extensively throughout Europe as well as playing across Australia, Brazil, Hong Kong and the U.S. As well as rocking dance floors in destinations such as Dubai, Russia and Indonesia. 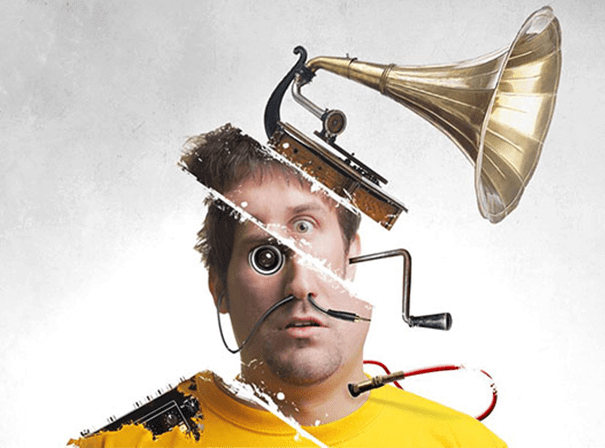