Joachim Garraud is one of a few select French DJs to be known around the world for his pioneering work in the house music sphere. The successful French producer and DJ’s career has long been intertwined with chart-topping global superstar David Guetta as the two worked closely together for the better part of a decade as Guetta rose to fame in Paris. More recently though, Garraud has stepped out on his own and his solo signature futuristic sound and electrifying live performances have won him hundreds of thousands accolades and fans from London to LA. In a career that spans 20 plus years Garraud can count tracks like the high energy ‘We Are The Future’ as some of his finest work to date. What’s more, Garraud’s collab work doesn’t end with Guetta as he also worked in the mid-90s as a remix artist for pop icons like Mylène Farmer and Kylie Minouge. Garraud’s production success had left him longing for a return to nightclubs and dance culture, and to be back on the road as a DJ. At any given moment you can find him in South America or Europe, playing festivals or club dates. He has become an important figure in the mushrooming dance scene of the United States as well, with performances at massive American festivals such as California’s Coachella and Miami’s Ultra. In light of all this, Garraud shows no sign of slowing down. On the contrary, his influence is only expanding as he continues his takeover of the world’s most exciting music scene. 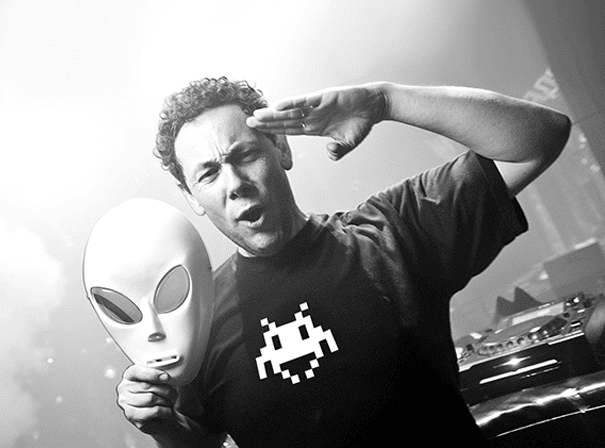