Since making his online debut in 2015 with the Spare ChangeEP, Gray has worked relentlessly to achieve status within the electronic musiccommunity. Consistently uploading thoughtfully crafted, technically mindedproductions to his SoundCloud page, the producer turned heads thanks to remixwork for Kaskade and Wintergatan. Over the course of four studio EPs, he’sworked alongside Mr. Bill, KJ Sawka, Elliott Berger, and EDDIE, releasingacross Gravitas Recordings, Elliptical Sun Melodies and mau5trap while gainingsupport from EDM.com, Trapstyle and BBC Radio.

After catching the ear of highly influential producer and DJDeadmau5, Julian Gray was invited into his inner circle to become part of thelabel and collective mau5trap. Debuting on the label with a contribution to thecompilation EP Foar Moar, Vol. 4, he released Autonomous in September 2018, afour-track exploration of the future-facing house music that the artist hascome to represent. Most recently, Gray can be heard collaborating withlikeminded producer Dezza on his latest single, ‘Cold Outside’. 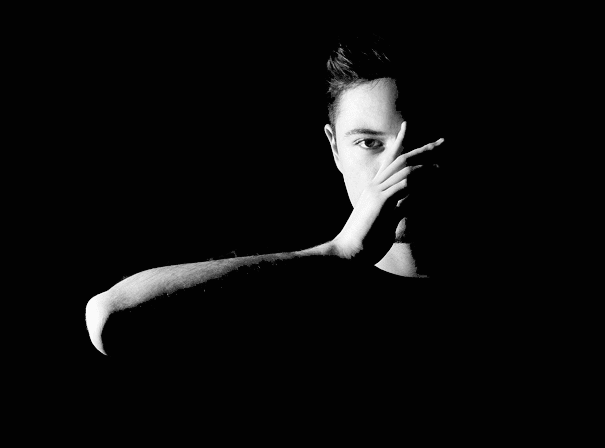