Brighton-born DJ and producer Ryan Hurley – better knownunder the stage name Kideko – is one of the UK’s leading electronic musicians. Mastermindinga fresh, bass-focused take on UK house music that has resonated on dancefloorsworldwide, Hurley has made an indelible mark on the global scene in just a fewshort years. With four Radio 1 Dance Chart No 1s, sixty million streams, a spotin the UK Top 5 Shazam chart and a silver record under his belt, there’s notelling what heights his career will reach next.

Emerging on to the U.K. house scene in 2015 with the releaseof debut single, ‘The Jam.’ Sampling Technotronic’s iconic track ‘Pump Up theJam,’ the release prompted attention from BBC Radio 1 DJs, including Annie Mac,Mistajam, and Pete Tong. Releasing his sophomore effort in 2016 alongsideGeorge Kwali, Hurley has continued to collaborate, going on to work alongside TinieTempah, Sonny Fodera and Becky G while remixing for the likes of Sigma andShift K3y.

Kideko has recently worked with Cr2 and Solotoko, withreleases in the calendar across a range of imprints. 2019 will see thefoundation of his own label, Make ‘Em Move, an outlet for his own productionsand those of like-minded talents. 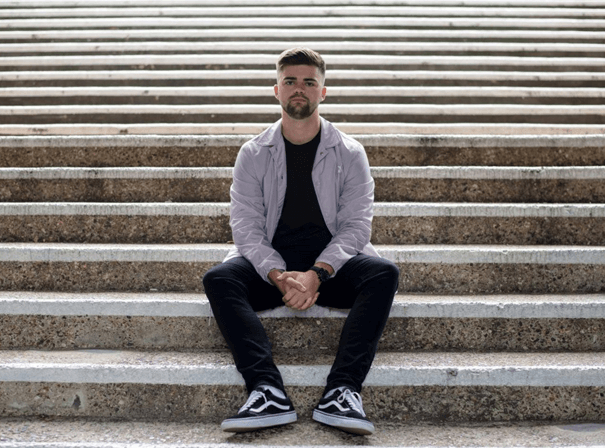