Hailing from New York City, Nu Sky is DJ and producer with a unique sound forged by skilfully combining his signature grooves with growling bass lines and contemporary sounds. His electrifying releases have been championed by some of the biggest names in the business, including Pete Tong on BBC Radio 1, Steve Lawler and Sonny Fodera.

Nu Sky has nearly two decades of experience in the music industry, working as a ghost producer creating tracks for established artists since 2000. By 2012, he was creating his own original sound, and exploded onto the Underground Tech House scene with debut album Eye. Nu Sky followed up with his Pulse EP a year later, which garnered support from the likes of Richy Ahmed, German Brigante and the legendary Marco Carola.
He dropped killer single Acid Jump with long term collaborator Eskuche in 2014, and the electrifying track soon dominated dancefloors around the globe, crashing into the Beatport top 100 chart boosted by plays on BBC Radio 1 by legendary DJ Pete Tong. Later the same year, Nu Sky and Eskcuche launched vinyl only label Gradus Records.

Nu Sky’s career has shown no sign of slowing down in the last five years, with notable releases including 2015’s Work That EP which spent over 2 months in the Beatport Top 100, and his pioneering Imagine The Future EP, supported by iconic Italian tech house DJ and producer Stefano Noferini. When he’s not dropping hot new tracks, Nu Sky is in demand as a high professional DJ who can keep a crowd moving all night, and he is planning more live shows in the near future. 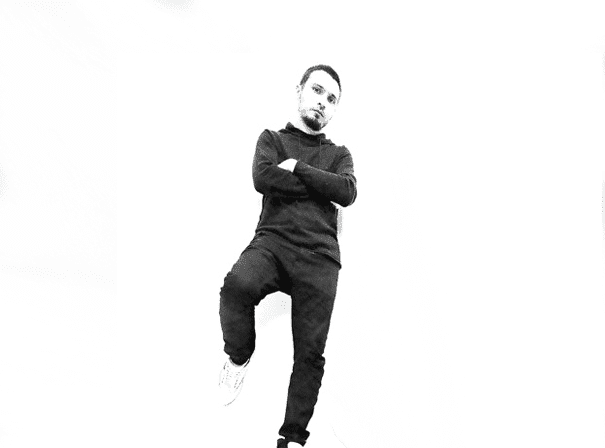