Panjabi MC is an internationally acclaimed music producer from the UK who has played a major role in taking traditional Panjabi music into the public consciousness. His style is to mix up this traditional musical form with hints of R&B, dance, hip hop and plenty more. The results have seen him pick up fans around the world and have also seen him win a number of prises. These include Best UK Act at the Mobos as well as Best Dance Act according to MTV Europe, Best Dance Track in Italy, Germany and Switzerland and on top of that he has also win the World best-selling Indian recording artist of the year trophy at The World Music Awards.

Panjabi MC has now played all over the world and has a crazy following. He has picked up more than 100 million views on YouTube, has inspired many dance routines and has inspired parody clips on TV shows like Celebrity Juice with Keith Lemon. He has worked with stars like Jay Z and counts Imogen Heap as fans, and often has his music used on high profile ads, films and TV shows. In his time he has remixed Lady Gaga and Cher Lloyd, and his biggest hits include the likes of ‘Jogi’ and ‘Mundian To Bach Ke’ which was also used on the best-selling dance games ‘Dance Central 3’ and ‘Just Dance 4’. Always receiving Radio 1 air play and selling hundreds of thousands of records around the world, Panjabi MC is truly a global icon. 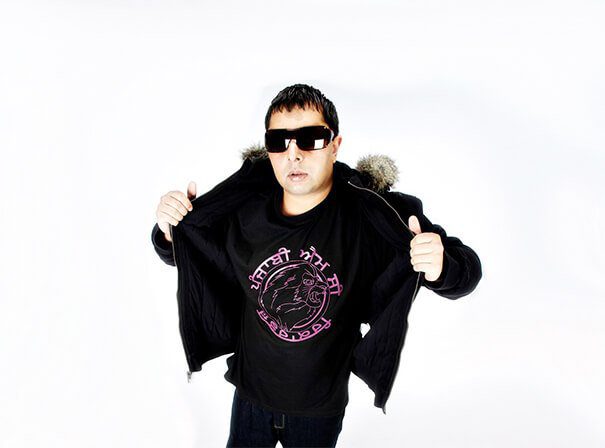