Terry Hunter has a passion for soulful house music and he has travelled far and wide to share it with the world.
Brought up in his native Chicago, Terry was introduced to soul and disco music by another DJ: his father. As a teenager, Terry began DJing around his neighbourhood, and eventually worked his way up to play seminal Chicago clubs and parties. Terry’s first release, ‘Madness’, became an underground hit in 1990, just as the Chicago house sound was taking off internationally.
Hunter continued to DJ in Chicago and beyond, and he honed his productions skills by contributing remixes to artists like Michael Jackson, Janet Jackson, R. Kelly and Mary J. Blige. He is also a talented songwriter, co-writing and producing tracks for R&B singer Raheem DeVaughn and fellow Chicagoans Syleena Johnson and Rhymefest.
In 2004 Terry launched his own label, T’s Box Records. Two years later he became the first new member of Chicago’s Chosen Few DJs in almost 30 years. In 2007 he released ‘Wonderful’ which became a global dance classic. His follow-ups were a well-received remix of Marshall Jefferson’s iconic house classic ‘Move Your Body’ and a hit remix of ‘Ugly Part of Me’ by Avery Sunshine.
5 Magazine named Terry Hunter ‘Producer of the Year’ in 2009, and in 2011 Terry organised the first ever Chicago House DJ Day, which brought together 100 of Chicago house music’s most influential DJs. His track ‘We Are One: A Movement for Life’ spoke out against the violence in Chicago’s communities. The track’s profits were donated to local violence-reduction organisations.
Recently, Terry has topped the Beatport and Traxsource charts with his production of Chantay Savage’s ‘Let Nobody’ and his remix of John Legend’s ‘All of Me’. His performances at Miami’s Winter Music Conference, Southport Weekender, Groovefest and the Amsterdam Dance Event have kept him busy around the world. 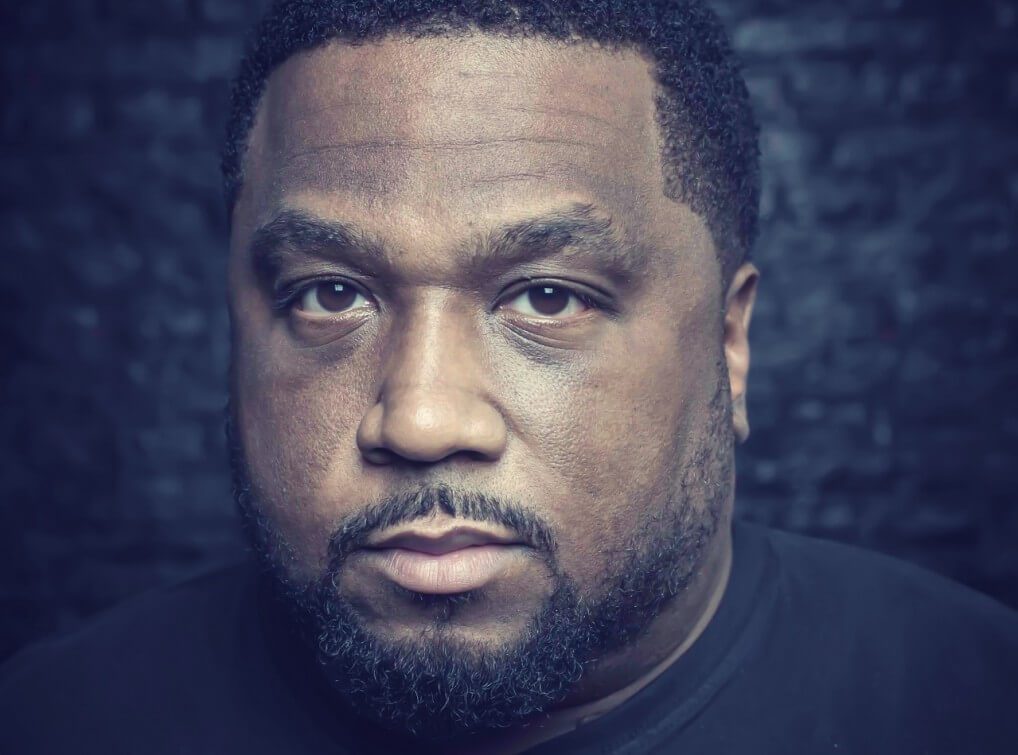