His distinctive sound returned in his 2nd mixtape Iconic Ambition only a year after, which brought Avelino widespread attention, with tracks played on BBC radio. An impressive 2015 saw him support Stormzy on tour and collaborate with him on the track “No Comment”. Avelino also collaborated with fellow Tottenham talent Wretch 32 on the 2015 mixtape Young Fire Old Flame. Its biggest hit, “GMO”, has since reached 6 million Spotify streams and the artists’ other collaborations, “M.O.E” and “Freedom” received similar acclaim.

In 2016 Avelino released his debut EP FYO. With each of its songs counting well into the hundreds of thousands of streams, its most acclaimed is “Rich Soul” with over 6 million. In the same year, the EP was first on Semtex’s Mixtape Top 5 chart and he released the single “On a Roll”. Other than releasing yet another successful mixtape in 2017 (No Bullshit), Avelino also collaborated with Skepta and Stormzy in the single “Energy”, which was used in EA’s FIFA 18 demo – it received 5 million YouTube views. Even bigger successes came in 2018 with his singles “Boasy” and “So fine feat.

Haile WSTRN”, which accumulated 30 million and 18 million streams respectively. 2019 then saw him release hit singles such as “Cassius Clay feat. Dave” (with over 600 thousand views) and “Higher Power” with 2 million streams and 1.6 million views. Most recently, he released “Prey” which has already reached over 200 thousand views and nearly 100 thousand streams. Avelino’s gripping sounds and impressive lyricism have brought him to becoming one of London’s most exciting acts. 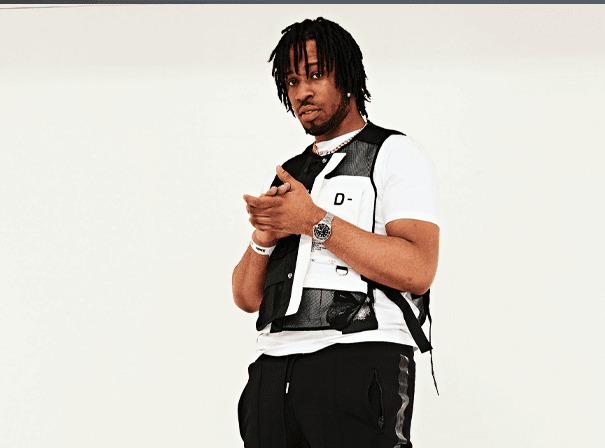