Casey Cody Johnson first entered the spotlight in 2014, appearing on X Factor’s 11th season and wowing judges with a crowd-pleasing audition that saw him cover Olly Murs’ ‘Please Don’t Let Me Go’. Casey brought the house down with this incredible rendition, instantly connecting with fans while earning the approval of all four judges. Throughout the remainder of the series, he continued to outperform his rivals, eventually joining forces with eight other heart-throbs to form the pop outfit Stereo Kicks. The group reached the competition’s quarter-final, going on to release the single ‘Love Me So’ in 2015, charting at No. 31 in the UK.

Stereo Kicks soon disbanded, but Casey continued his musical career, spending 12 months as part of fellow X Factor favourites Union J. Since his departure from the group, he has pursued several other projects, appearing on E4’s all-singing, all-dancing reality show Stage School alongside his (now former) girlfriend Betsy-Blue English. Recently, he has taken part in Single AF, a new MTV UK show that pairs famous singles with possible suitors with the help of their social media followers. 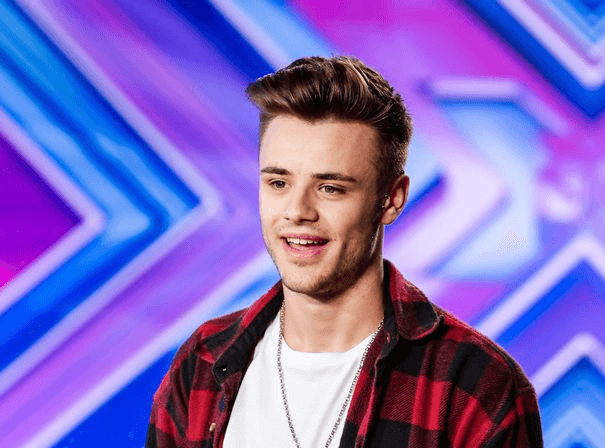