The silky smooth vocal talents of Chris Willis have helped turn countless house tracks into global pop hits. If you don’t believe me, just ask superstar producer David Guetta: Willis is his vocalist of choice and a close collaborator.
Drawing inspiration from Off The Wall/Thriller -era Michael Jackson, Stevie Wonder, James Ingram and Donny Hathaway, Chris Willis first gained notoriety in 1996 with the release of his self-titled debut album. A sought-after session musician and songwriter, Willis has performed vocal duties for an impressive list of artists ranging from American Idol sensations Fantasia Barrino, Clay Aiken and Kelly Clarkson, gospel notables CeCe Winans and Take Six, country veterans Kenny Rogers and Dolly Parton, and influential pop legends like Quincy Jones, Desmond Child and Dusty Springfield.
It was his work with Guetta that in 2002 catapulted Willis into the international pop spotlight as the featured vocalist/collaborator on Guetta’s wildly popular debut single Just A Little More Love. The album, which included seven collaborations with Willis, yielded two worldwide club/radio hit singles such as the aforementioned and Love Don’t Let Me Go. The album went on to sell over 250 000 copies worldwide, introducing Chris to dance music fans ready for a fresh new male voice in house music. Willis proved himself a confident, electrifying live performer on the world tour in support of Guetta’s album. Willis continues to spend time in the studio making powerful vocal contributions to chart-ready house hits. His latest collaboration with Guetta, ‘Would I Lie To You’, was released in 2016 to universal acclaim, followed by 2017’s ‘Come To Me’ produced by Sean Finn. 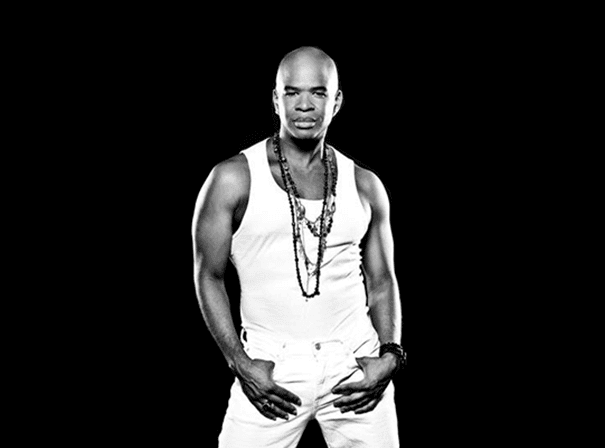