Irish singer, Dermot Kennedy is also a songwriter and musician, best known for his 2019 single Outnumbered. Kennedy grew up in Rathcoole County Dublin. When Kennedy was 10, he discovered an interest in investing his time playing guitar. Not long after that, Kennedy also began writing songs. Although interested and invested in music, Kennedy began to seriously consider music as his career choice when he turned 17. Although he kept staying focused in playing music, his career did in fact begin to develop more in his mid twenties. Kennedy began busking, which led him to be able to develop his sound, travel to multiple cities in Europe and US. In 2018 and 2019, Kennedy embarked on a tour in the United States, Australia and Europe. He took part in the 2017 Bonnaroo Music Festival, Lollapalooza, South by Southwest Festival and Austin City Limits Music Festival. In 2019, Kennedy played at Coachella Valley Music and Arts Festival during both weekends. Kennedy was also voted as NPR Slightshot’s Best New Artist of the Year. Kennedy also performed on NPR’s Music Tiny Desk Concert for the 14 minute live acoustic session, and on WGBH’s Fraser performance studio for the 20 minute live session. After the release of his studio album Without Fear in 2019, Kennedy reached the BBC’s Sound of 2019 Longlist. 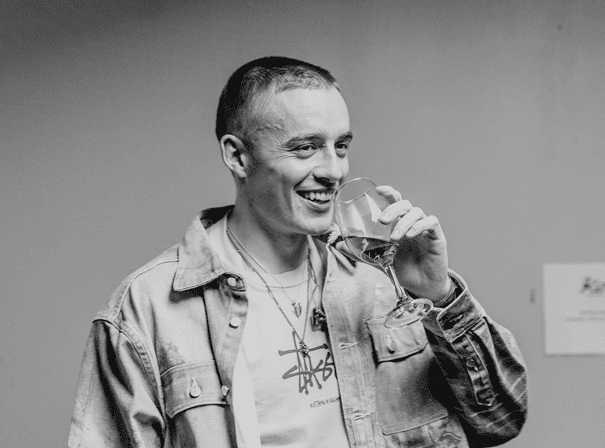