Caleb Zackery Toliver is better known as Don Toliver, the incredibly talented and versatile rapper, singer and songwriter. He shot to fame after his debut studio album, Heaven or Hell, gained popularity on TikTok. He has gone on to work with many famous artists, including Travis Scott, Eminem, and Justin Bieber.

Born and raised in Houston, Texas, Toliver first came to notice in the world of Hip Hop, Trap and R&B when he released a collaborative mixtape, Playa Familia, in 2017. Later on the same year he then released two singles, Diva, and I Gotta. His natural talent was quickly spotted by the people at Atlantic Records and they signed him to a recording contract. Toliver then released two more singles in 2018, Make Sumn, and Checks. A third single, Holdin’ Steel (featuring Dice Soho), came out in July, and this was quickly followed by his major label mixtape, Donny Womack. He then signed with Travis Scott’s Cactus Jack imprint label, and released several singles. But his breakthrough came when his song No Idea went viral on TikTok. In March 2020, he released his debut studio album, Heaven or Hell, which featured guest appearances from Travis Scott, Kaash Paige, Quavo, Offset, and Sheck Wes. It debuted and peaked at No.7 on the Billboard 200. His latest single, Don’t Go, was released in August 2021. 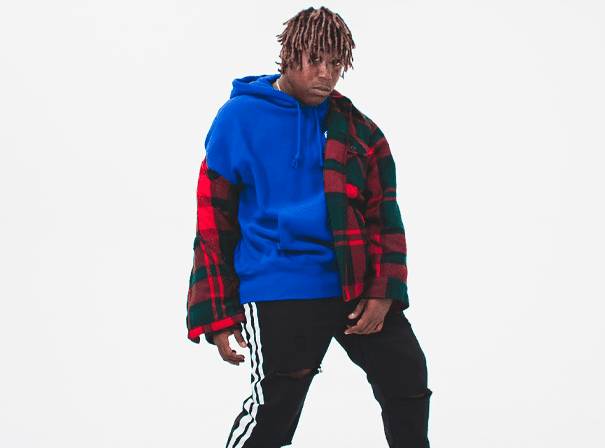