Eric B and Rakim

Eric B and Rakim are a seminal hip hop duo from New York who are unquestionably one of the most influential DJ and MC combinations of their era. Making their mark in the golden age of rap and hip hop that was the late 80s, the duo had a great palpable chemistry on stage and in the studio. Individually, Eric B is a top class DJ and maker of infectious beats who knew how to search out and use a sample to great effect. Rakim, meanwhile, is still a firm favourite for his MC skills with fans all over the world. His unique flow, poetic rhymes and brilliant metaphors all make for a smooth flow that together with Eric’s turntable skills have furthered the art of hip hop into new realms. The pair’s most enduring worked proved to be Paid In Full from 1987. It soon climbed up the charts, much like all their following albums, and got remixed by the likes of DJ pair Coldcut into a veritable chart smash. The drum track from the lead single went on to become ubiquitous and used as the basis for many other hits by bands like Mili Vanilli. 1988 brought the Follow the Leader LP, let the Rhythm Hit ‘Em came in 1990, whilst 1992’s jazzier Don’t Sweat the Technique was another fine affair that truly cemented their legacy. Both artists went on to have solo careers but hooked up again in 1997 for The 18th Letter and 1999’s The Master, both of which proved them to still have lots to say and plenty of unique ways in which to say it. 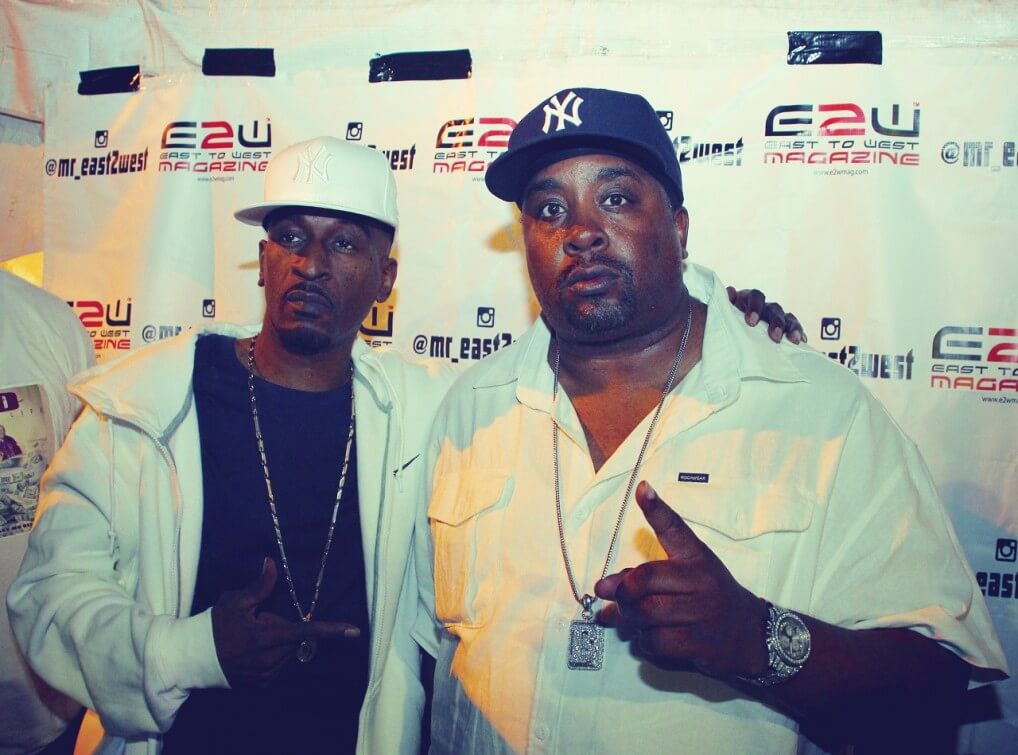 Eric B and Rakim