James Newell Osterberg, better known to the public as Iggy Pop, is a rock vocalist who has long been the frontman of The Stooges. The band formed way back in 1963 and have produced music sporadically ever since, with their last album being released in 2013. They officially disbanded in 2016 after the deaths of a number of band members, but their legacy continues through Iggy Pop.

Pop has long been a big figure in the music industry, though he was always considered controversial. He was made for the stage, but often did outlandish things during his concerts that ensured the band stayed under the radar for some time. However, after striking up a friendship with David Bowie, Pop found himself pursuing a solo career alongside his commitments to The Stooges. He collaborated with Bowie on a number of projects, including his first two solo albums, Lust for Life and The Idiot. His new path into the music industry was a huge success, seeing him sell out his solo tours. He was still a little unpredictable on the stage, but after popularising the stage-dive, it was clear his fans adored him.

Pop’s music has drawn on many styles over the years, and his music has moved with the times. Only artists such as him survive so long, with his career now spanning over fifty years. In 2020, he was awarded a Lifetime Achievement Award at the Grammys, celebrating his long and illustrious career. 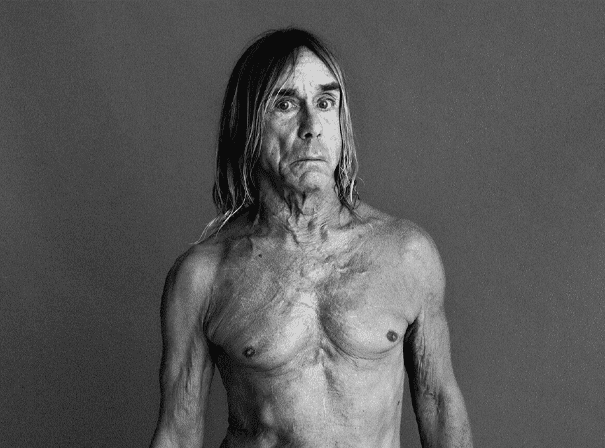