In the Whale are an up and coming rock duo composed of Eric Riley on drums and Nathaniel Valdez on lead vocals and guitar. The pair have been making music independently since 2012, and have collaborated with several other artists during their career to create music with both morbid and anti-religious undertones.

In the Whale released their first album, Cake, back in 2012 with the help of Joey Barba of Tickle Me Pink. The music was well received and several of their songs from the album even featured in advertisments and documentaries. The success of the album allowed them to tour, appearing at Riot Fest in 2014 and Treefort Music Festival as well as solo events.

The duo continued to create music and released a number of albums, but so far, they have mostly toured with other bands. In 2015, following the release of their new two track album, Neighbor, they toured with a number of bands in order to share their music with the world. They travelled with The Darkness and Toadies that year, but haven’t been seen much since then.

Aside from the release of an extended play in 2018, In the Whale have been relatively quiet on the music scene in recent years. However, they still have a good online following. They now have over a thousand subscribers on Youtube, and they regularly upload videos for their fans. They also have several thousand followers shared between Instagram and Twitter, where they have recently announced their new album, Jeffrey. 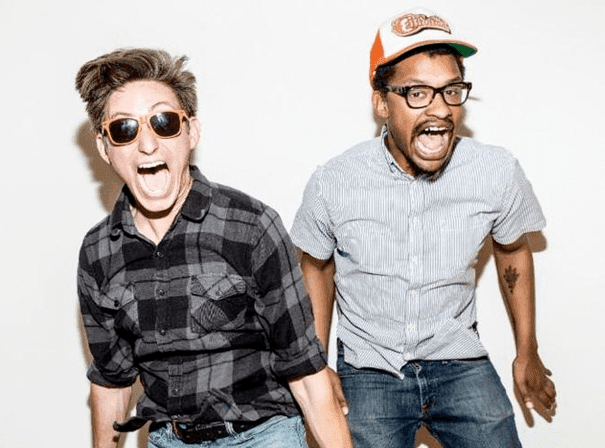 Book In The Whale Request Video