As the flagship artist for producer Irv Gotti’s Def Jam-affiliated Murder Inc. label, Ja Rule became the rap industry’s most commercially successful artist during the early 2000s, working closely with the hit maker and his stable of talent. Ja initially won over a sizable following with Venni Vetti Vecci (1999), his rather hardcore debut album modelled largely after the style of rugged thug rap then popularized by DMX and the Ruff Ryder collective. In particular, ‘Holla Holla’ became a breakout hit, but in retrospect it was a minor success relative to what Ja accomplished a year later with his follow-up album, Rule 3:36 (2000). On this album, Gotti juxtaposed the rapper’s thuggish style with a trio of radio-friendly vixens — Christina Milian, Lil’ Mo, and Vita — and produced three enormous hit singles: ‘Between Me and You’, ‘I Cry,’ and ‘Put It on Me’. These duets established the template for Ja’s following album, Pain Is Love (2001), which featured yet more chorus-singing divas, this time Jennifer Lopez (‘I’m Real’) and Ashanti (‘Always on Time’), as well as a similarly styled interpolation of Stevie Wonder’s ‘Do I Do’ (‘Livin’ It Up’) featuring Case on the hook. By 2002, Ja alone had brought Gotti’s Murder Inc. label into the national spotlight and helped break successive artists from the label, most notably Ashanti, who collaborated with him on ‘Down 4 U,’ yet another chart-topping hit. Roughly around this same time, Ja used his fame to launch a minor acting career for himself, beginning with The Fast and the Furious (2001), and he began to attract attention from his peers, uniting with Nas on the 2002 MTV Video Music Awards. As such Ja Rule remains a true rap and hip hop pin-up for audiences all over the world. 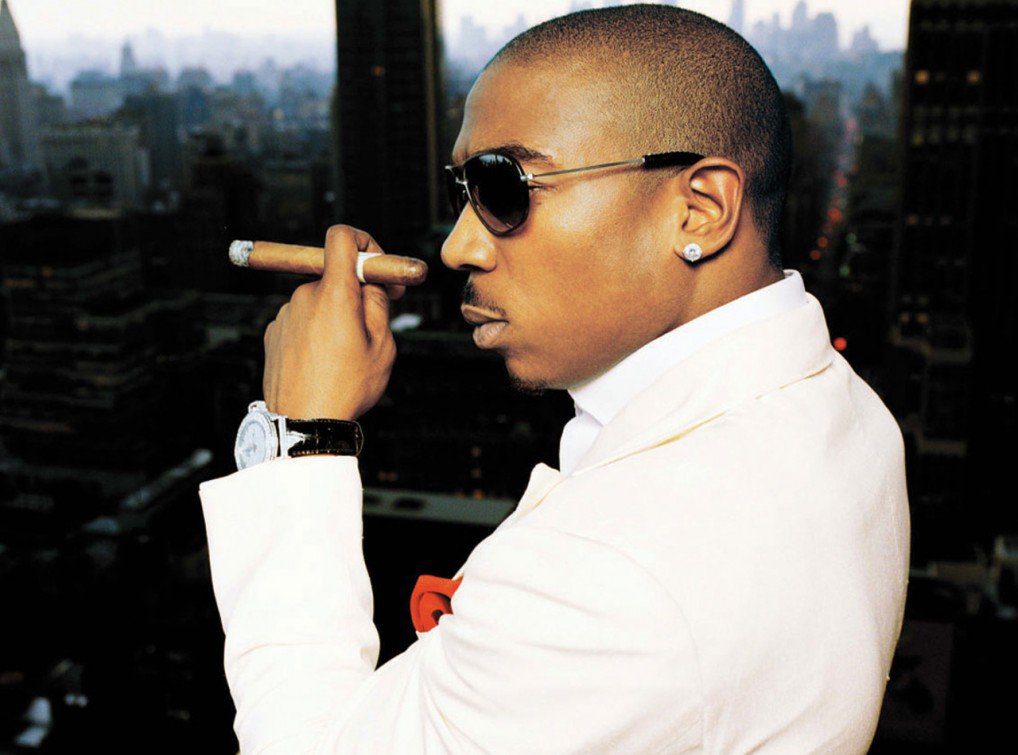