Jinyoung Park is a South Korean singer, actor, and songwriter who goes by the mononym Jinyoung. He made his acting debut in the drama Dream High 2 in 2012. In the 2016 independent film A Stray Goat, he made his film debut. He landed the lead in He Is Psychometric in 2019, for which he also won the Favourite Korean Drama Male Character Award. His other film roles include Princess Aya, News From Nowhere: Freedom Village, as well as the upcoming Yacha and High Five. His television roles include This is My Love, Legend of the Blue Sea, as well as a leading role in When My Love Blooms.

After months of intense dance practice at the Busan Dance School in Seomyeon, Park successfully auditioned for JYP Entertainment, winning first place. After six months of acting classes, he was cast in the role of Jung Ui-bong in the television drama Dream High 2. Shortly after he released the song “We Are The B” for the drama’s soundtrack, alongside co-stars Jinwoon, Kang So-ra, and Kim Ji-soo. Park and Jay B (born Lim Jae-beom) debuted as the duo JJ Project with the single album Bounce. In 2014, he debuted as a vocalist in JYP Entertainment’s new boy group Got7. Their first EP was released soon after and Park created the choreography for the single, “Follow Me.”

Park was named as a Tom Ford Beauty Brand Ambassador in 2020. Also that year, Park won the Popularity Award and Best Potential Artist at the Asia Artists Awards. He starred as a lead for Nohant, a unisex casual brand based in Seoul, in the digital fashion short film “Concept Korea New York S/S 2022” during New York Fashion Week in 2021. Check out Park on Instagram @jinyoung_0922jy where he boasts over 9 million followers. 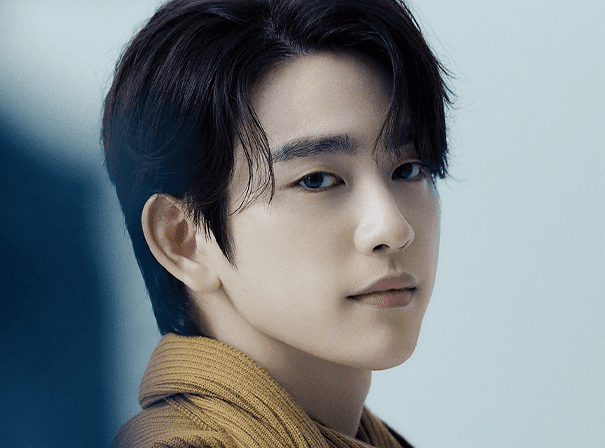