Leoni Torres is a widely recognised Pop singer, music producer and composer, from Cuba. With a career spanning over three decades, Torres has produced five successful albums and is a prominent figure in the Cuban music industry. Torres has collaborated and recorded with many esteemed names in the music scene, namely Pablo Milanes, Kelvis Ochoa, Descemer Bueno and more.

Torres is a much loved and celebrated figure in Cuba, as one of their most influential music figures, his single release ‘No Pierdas Tiempo’, meaning do not lose time, was used in Cuba to accompany the country’s HIV prevention campaign. Torres has played to audiences in venues that hold 15,000 people in Cuba and his influence worldwide is expanding, with a sell out gig in Miami in 2019. Torres has collaborated with artists such as Marc Anthony; their song, ‘Traidora’, was viewed over 355 million times on YouTube. Torres has an impressive global following of 547k on Instagram.

Torres was originally a member of the music group, Charanga Habenero before he went solo and is also the vocalist behind the lead hit ‘Para que un dia vuelvas’. Torres toured the world with David Calzado’s charangueros and recorded several albums with them. Torres loves American music, especially R&B and is a huge fan of Michael Jackson, who was one of his first influences. Torres’ music has been nominated and won many awards, including being nominated for the Lucas 2016 Awards in several categories and winning the Best Composition of Tropical Music for his hit song ‘Traidora’ as part of the ASCAP Awards. 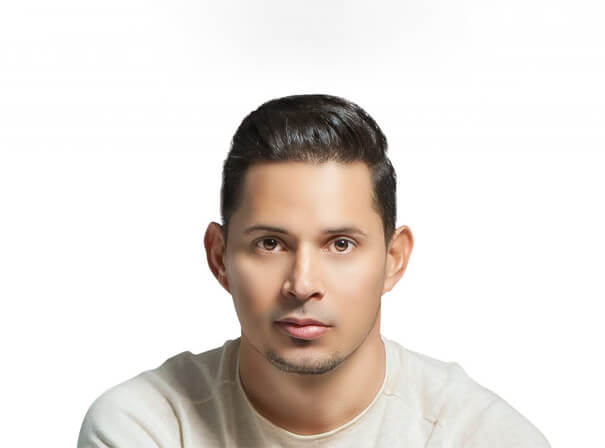