Chicago’s Lil Zay Osama is one of the hardest-hitting rappers in the business right now. His lyrics and visuals are a portrayal of real life on the American streets, with titles like ‘Loyalty’, ‘Survive’, and ‘Trencherous’ and storylines frequently featuring firearms. His biggest hits to date have included 2018’s ‘Changed Up’ (over 60 million streams on YouTube and Spotify alone). His distinctive visual style and heavily auto-tuned delivery mark him out as a unique presence in hip-hop.

A product of the lifestyle his lyrics talk about, Osama was born in 2000 and experienced a harsh upbringing, ultimately spending three years in jail. On his release, he decided to dedicate himself to rapping, something he’d previously only considered a hobby. His first releases 2018’s ‘Way Better’ and ‘We Ride’ set out his stall, bringing the approval of influential rappers like Meek Mill and saw him featured in the likes of Rolling Stone magazine. The success of ‘Changed Up’ was his breakthrough and within 12 months, he’d signed to Warner Bros — one of the biggest record labels in the world — and announced his debut album, Hood Bible. Released that October, the album featured collaborations with big names like Lil Turk, establishing Osama’s place on the hip-hop landscape.

In early 2021, the ceaselessly creative Osama announced a new mixtape, to be called Trench Baby, and debuted a new song, ‘61st to 64th’, a brooding and brutal track that eschewed the auto-tune. It’s gun-filled visual notched up a million views within a week of its upload proving that Osama’s career is still in its ascendancy. 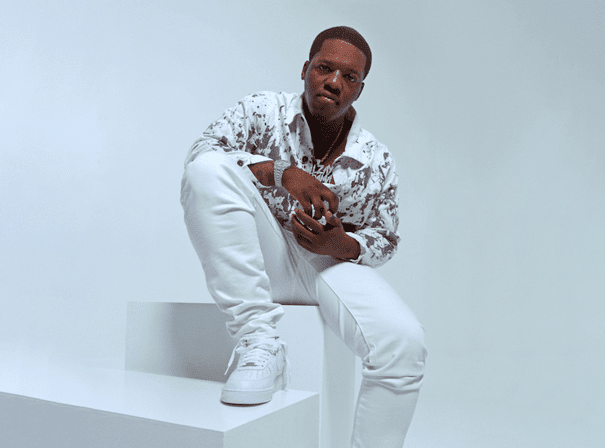