This female four-piece from Korea kicked off their career with a series of successful collaborations with other K-Pop artists before launching their first official EP in 2014. With a band of fans already behind them their debut single – the funky Mr Ambiguous – featured cameos from Korean contemporaries and was considered one of the best singles in the genre. A series of live performances and television appearances followed and MAMAMOO were asked to contribute an original track to top Korean TV drama Marriage, Not Dating.

At the end of 2014 MAMAMOO released their second Extended Play record Piano Man and their combined digital sales put them 11th in the Gaon Digital Chart rankings and the 10th highest girl group of the year. Their stellar success continued in 2015 with the release of third record Pink Funky and the lead single Um Oh Ah Yeh hitting the top three of the Gaon Chart. That summer the fabulous foursome hosted a fan meet-up in Seoul and the tickets sold out in only one minute. 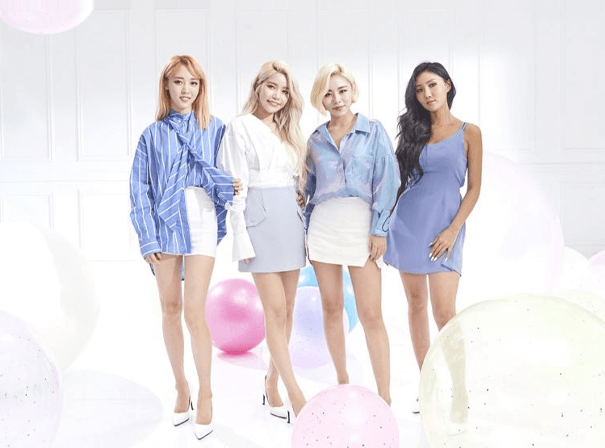