Max C is The Voice, so called thanks to his peerless vocal contributions to the music of many dance icons such as Swede Axwell. The American’s silky and seductive tones transport you to mystical places and take cues from genres including gospel, soul and R&B. Born in Louisville, the same place as the ‘Louisville Slugger’ and Mohammed Ali, Max C is a talent with high emotion and a soulful vocal flavour now based in Helsinki, Finland. Ever since the early nineties he has the man been soundtracking the best house music in the world and in the modern era he continues to do so with a rare skill.

Early in his career Max C became the lead vocalist for the Scandinavian based group 3rd Nation, which lead to the smash hit single ‘I Believe’ with Swedish talent Stonebridge. This single landed in the American billboard hot 100 singles chart at #8 and made the top 10 list in many countries around the world and very much announced the arrival of this special talent. Since then, some of his biggest hits have come in cahoots with Swedish DJ Axwell. The first song the pair worked on was the smash hit single ‘I Found U’ which blew up on Radio 1 in the UK and shot up the official UK top10 chart to #6 in 2007. From ‘I Found U”s success, Max C was soon being called the new male voice of house music. He has continued to remain busy the following years releasing tracks such as ‘I Miss You’ featuring Brever & Bakchos, ‘You’re The One’ featuring Phil England, ‘Into The Night’ ft. Carl Kennedy and many more. 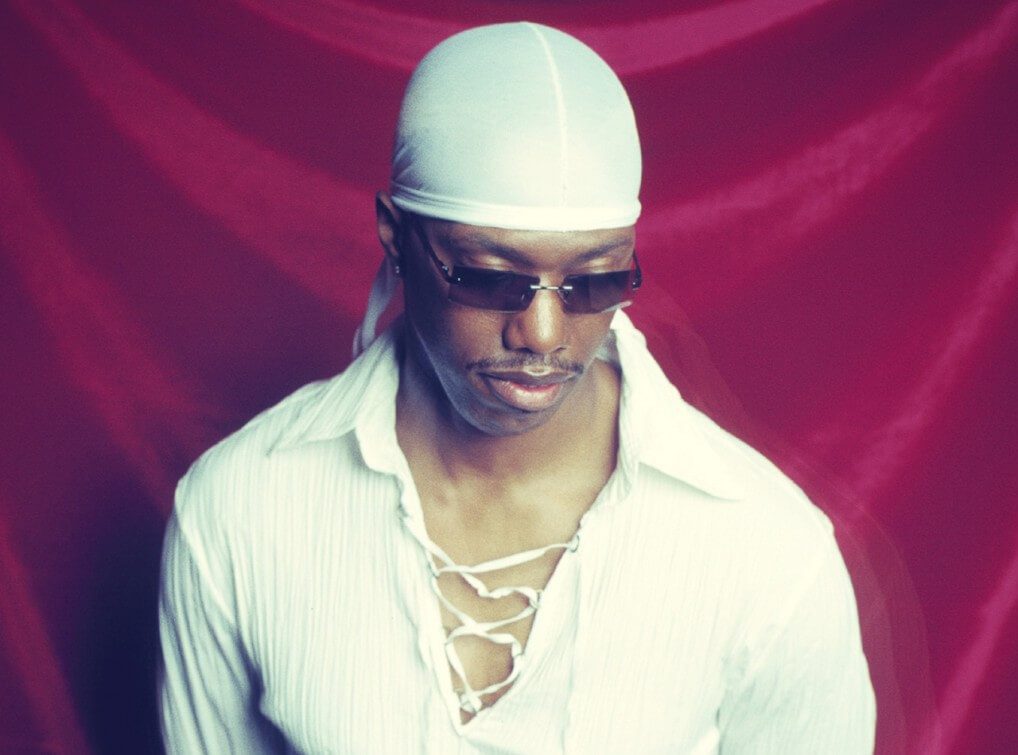