Medina is the newest pop sensation to come out of Europe.
In 2007, Medina released her first set of singles, in Danish, titled ‘Flå’ (‘Rip’) and ‘Et øjeblik’ (‘One Moment’). A highly successful debut LP followed, called ‘Tæt på’ (‘Up close’).

Hitting back at her homeland with a follow-up album just one year later, Medina shot to national stardom with the single ‘Kun for mig’. To her amazement, the song remained at the top of the Danish Charts for a whopping 6 weeks. Ultimately, ‘Kun for Mig’ was certified triple platinum. The second single from Medina’s 2008 LP also received a 5-week-spot spot at No. 1.

One year later, Medina executed a genius move by releasing an English version of her much loved track, ‘Kun for mig’. Now known as ‘You and I’ it stormed the UK, Germany, Austria and Switzerland. This new version reached No.39 in the UK Charts and peaked within the Top 10 in Germany.

Since Medina’s massive European success in the noughties, she has gone on to release her first international LP, Welcome to Medina, 2013’s Forever and most recently, 2016’s We Survive. 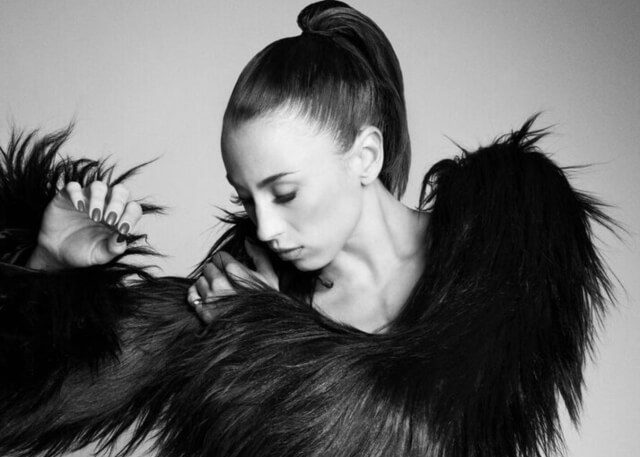