The first ever winner of reality show The Rap Game, Mulatto is a rapper and performer who has recently released her debut album, Queen of Da Souf.

When she was aged just 18 years old, Mulatto entered the first series of reality show The Rap Game, in which aspiring rappers compete in challenges to win a recording deal. She won the inaugural series of the programme, famously turning down the record deal she was offered and choosing to pursue an independent path. In the months following the show Mulatto gained a large fanbase, releasing singles No More Talking and Tough on the Internet as well as winning the Youth Hip Hop/R&B Award at the Georgia Music Awards. She released two mixtapes as well as an EP called Time and Pressure, and opened her own clothing store in her native Georgia. Her breakthrough single Bitch from Da Souf came out in 2019, and festival performances and a second EP quickly followed.

Mulatto established herself as one of the most exciting rappers on the scene today and in early 2020 she signed a record deal with RCA Records. Since then she has worked on high profile collaborations with Gucci Mane and Cardi B, as well as releasing her debut studio album Queen of da Souf in August 2020. She looks set for a hugely successful career and is already emerging as one to watch over the coming years. 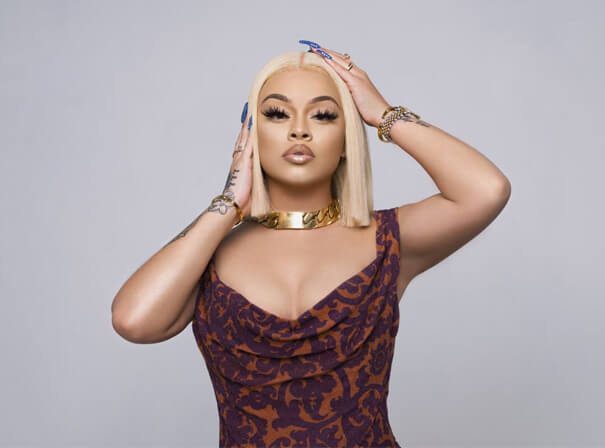