Ozuna is the reggaeton and Latin trap superstar behind some of the genre’s most popular hits: “Si No Te Quiere”, “No Quiere Enamorarse”, “Dile Que Tu Me Quieres”, “Te Vas”, “Tu Foto” and “El Farsante”. Since breaking through to the mainstream in 2014, this fantastically talented vocalist and performer has released two studio albums and worked with some of the hottest names in music from both North and South America.

Born in San Juan, Ozuna spent several of his formative years in New York City, composing his first songs at the age of twelve. In 2014 he signed his first recording contract and began uploading his songs to YouTube – the first of these to gain significant popularity was “Si No Te Quiere”, an ode to infidelity that boosted Ozuna’s profile and saw his acclaim spread across Latin America.

Throughout 2016 and 2017 Ozuna released a number of infectious singles that stormed the Billboard Hot 100 Latin Songs Chart, which led to a distribution deal with Sony Music Latin in advance of the release of his debut album “Odisea”. That album spent a record-breaking 30 weeks at the top of the Billboard Top Latin Albums Chart, a surge in popularity that prompted a 2017 world tour, taking Ozuna to Europe and North America. In December 2017, Ozuna released the single “La Modelo” featuring Cardi B. Following the release, the song debuted at number 52 on the Billboard Hot 100, becoming Ozuna’s first entry to the ranking as a lead act. At the 2018 Billboard Music Awards, Ozuna won both Top Latin Artist and Top Latin Album for “Odisea”.

Ozuna’s second studio album “Aura” was released in August 2018 and debuted at No. 7 on the Billboard 200. He is now touring in the world in support of its release while continuing to collaborate with iconic artists from across the American continent. 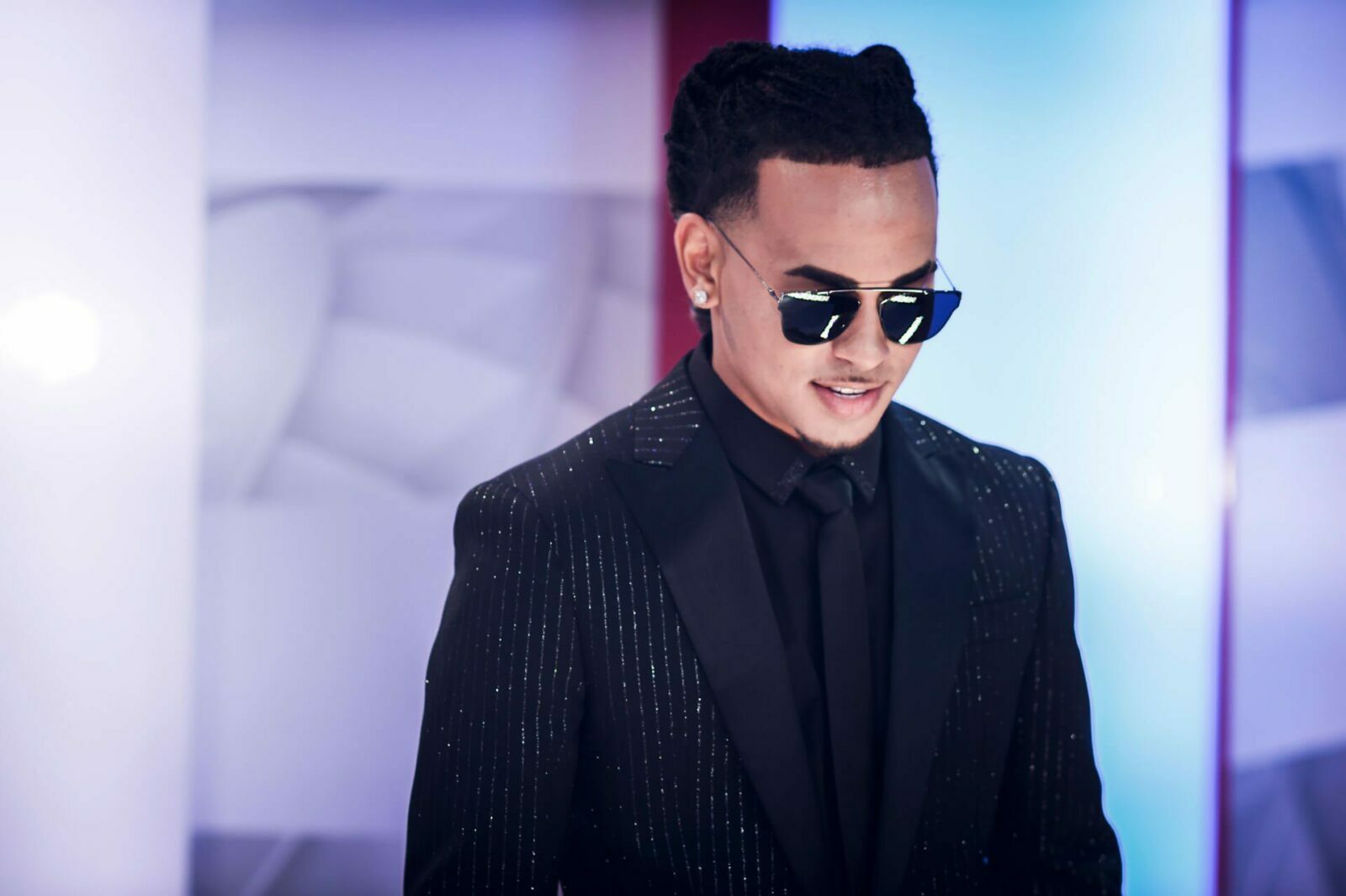