With her deep-rooted Spanish temperament and her undeniable musical talent, Rebeka Brown is recognised as one of the most well known vocal figures of the International Electronic Music scene. Through her live performances she has been able to bring us to her inner-universe, always full of energy while being as glamorous as ever. Rebeka has the natural ability to captivate her audiences making the crowd and performers feel as one in the same while she’s on stage. Versatility and a rich musical background are her foundation for being at the forefront of the latest musical trends. Her hits have taken her on tour around the globe, leaving an everlasting mark on her faithful audiences and always hungry for more.
In 2005, the song ‘Sun Rising Up’ featuring Spanish house producer David Penn, became the summer anthem of Ibiza. As a result, Rebeka won her first award for Best Track of the Year at the annual DJ Awards. She lit up every stage in the club capital, from the terraces of Space and Amnesia in Ibiza to countless other international venues where she performed it live that year and has continued to do so ever since. Plenty more success has come in the form of singles such as ‘Manic,’ ‘Real Things’ and ‘Don’t Let This Moment End’ featuring DJ and producer Carlos Gallardo. Winning tons more awards for her tracks and clocking up millions of YouTube hits, Rebeka has also performed on TV and is now very much a firm fixture of the international dance scene. 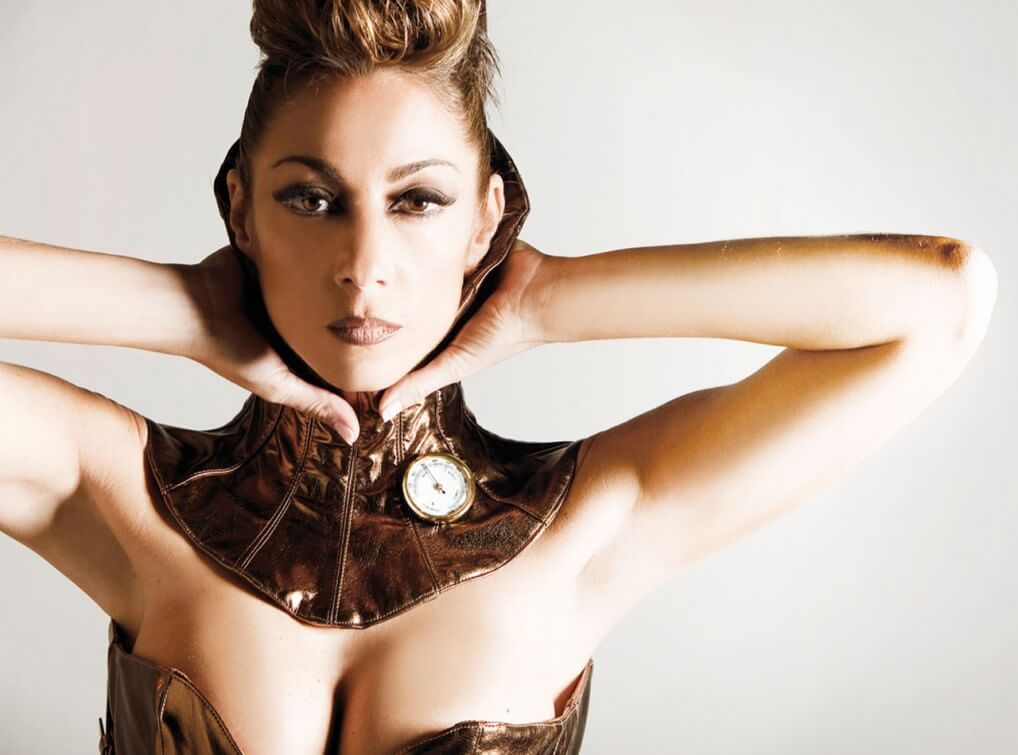