The Fairbrass brothers, better known as Right Said Fred, are famous around the world for their monster hit, ‘I’m Too Sexy’, which was number 1 in 32 countries, including America, and only missed out on the top spot in the UK because of Bryan Adams’ interminable run at the top with ‘Everything I Do’.

Their follow up singles proved just as popular, with ‘Don’t Talk Just Kiss’ reaching number 3 in the highly competitive Christmas chart and Deeply Dippy giving the band their first UK number 1. Their debut album also topped the charts and spent almost a year in the top 40.

However, there is more to Right Said Fred than just infectious pop songs. The pair are talented musicians, collecting two Ivor Novello songwriting awards, and have played alongside giants such as Mick Jagger and David Bowie, as well as supporting Joy Division at the legendary Factory club in Manchester.

In a career spanning almost 30 years, Right Said Fred have produced 8 studio albums and toured extensively, both in Europe and worldwide. Their track ‘You’re My Mate’ was chosen as the official song of South African Rugby in 2002, while ‘Stand Up (For The Champions)’ has been used by sports teams around the world, from Manchester United to the Cincinnatti Bengals.

Still very active in the music industry, Right Said Fred released a new album, ‘Exactly’ and a new single ‘Sweet Treats’ in 2017 and have been credited as writers on the Taylor Swift hit ‘Look What You Made Me Do’. 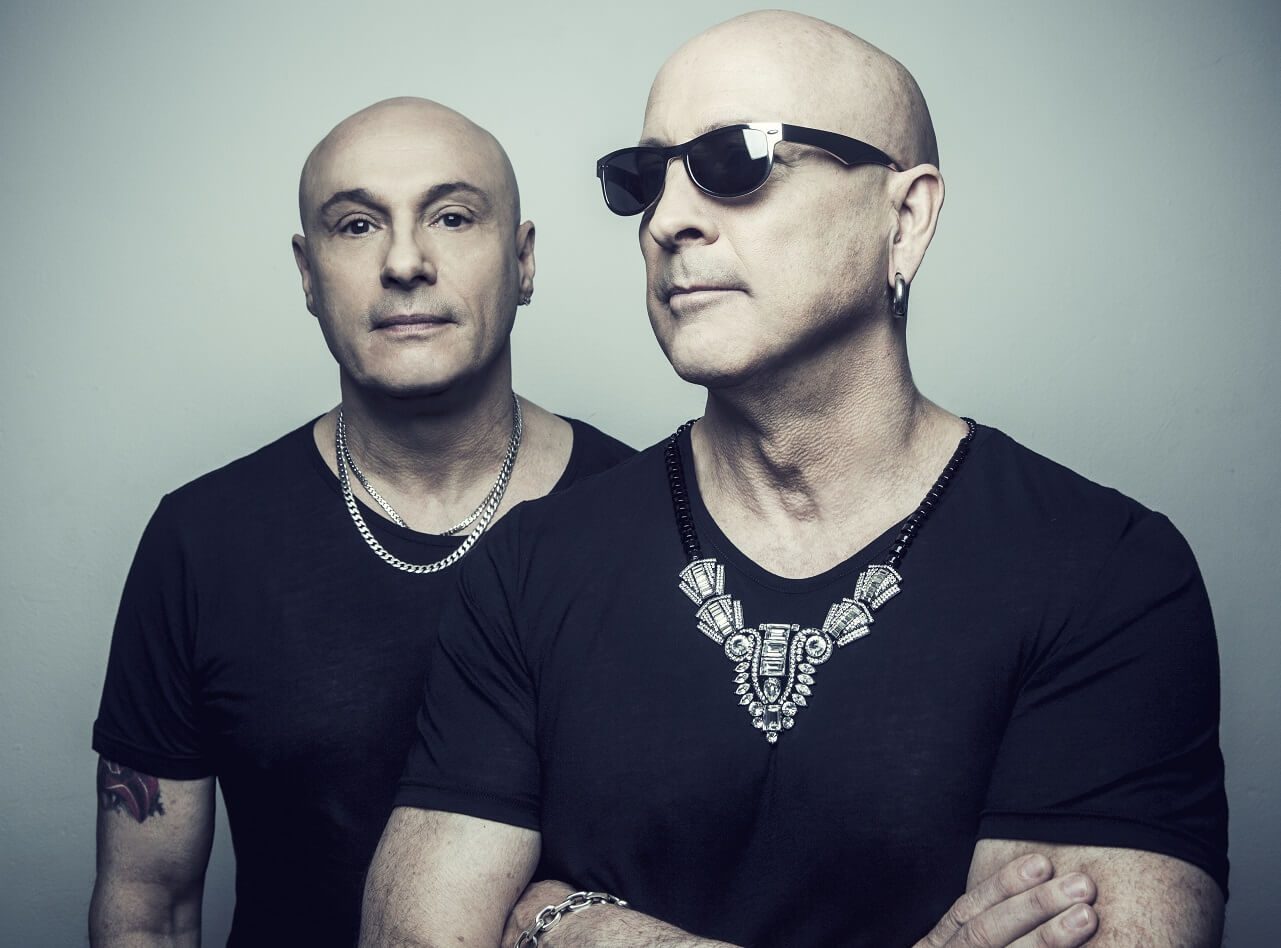