The incredible, multi-talented Robert Glasper is a pianist, record producer, songwriter and musical arranger, and his award-winning career straddles the worlds of hip-hop, jazz, and neo-soul. His albums are centred around his work as a solo artist, and that of his two bands, The Robert Glasper Trio, and The Robert Glasper Experiment. He has won four Grammy Awards, as well as the 2017 Primetime Emmy Award for Outstanding Original Music and Lyrics for his song featured in the documentary, 13th. In 2018 he launched the first of what would become annual month-long residencies at the legendary Blue Note Jazz Club in New York City.

Born and raised in Houston, Texas, Glasper first performed at church where his mother was the musical director. He was educated at the High School for the Performing and Visual Arts in his hometown, and performed with the jazz band at Texas Southern University. He went on to attend the New School for Jazz and Contemporary Music in New York where he met neo-soul singer Bilal Oliver. The two began performing and recording together, and Glasper’s career took off. He released his first album, Mood, in 2002. He has since gone on to release 11 studio albums, and has worked with such musical greats as Marcus Strickland, Mos Def, Kamasi Washington, Common, George Clinton, and Herbie Hancock. 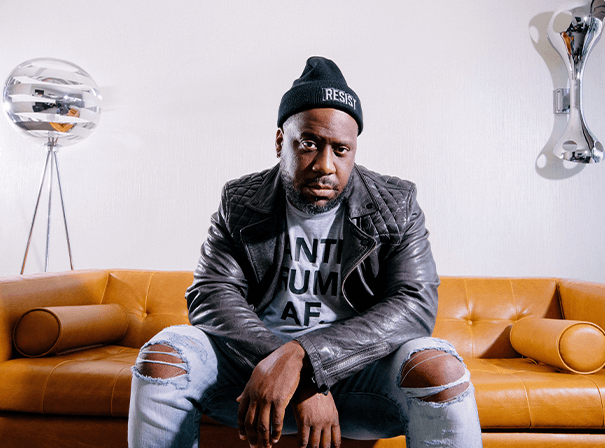