Born and raised in Compton, California, Ricch started rapping and singing at the age of eight, and by the time he was 12 he was rapping for then rising talent Kendrick Lamar. Ricch began making his own beats at the age of 16, and a few years later, in 2017, he released his acclaimed debut mixtape, Feed Tha Streets. He then put out an EP, Be 4 Tha Fame, in 2018, and was guesting at a PowerHouse concert in Los Angeles a few months later. In July 2018 he released Die Young, which was in part dedicated to a childhood friend who was killed in a high speed chase. In November, Ricch released his second mixtape, Feed Tha Streets II. The following year proved to be prolific for Ricch and his fame grew even further when he won a Grammy Award for Best Rap Performance on the Nipsey Hussle single Racks in the Middle. His debut studio album, Please Excuse Me for Being Antisocial, was released in December, debuting and spending four non-consecutive weeks at No.1 on theBillboard 200. It became the longest running No.1 debut rap album in the US since 2003. The album also featured his highest charting single, The Box, which stayed at No.1 in the Hot 100 for eleven weeks. In April 2020, he was featured on DaBaby’s Rockstar, which became his second No.1 single on the Billboard Hot 100, as well as reaching No.1 in the UK. Ricch became the first artist to achieve his first two No.1 singles in the same year since Ed Sheeran did so in 2017. Ricch then won Album of the Year at the 2020 BET Awards. His latest single, Late at Night, was released in June 2021.

Ricch regularly connects with his millions of followers and fans through Instagram, Facebook, and Twitter, posting pictures and videos of his life around music. He has a dedicated YouTube channel, Roddy Ricch, which has now accumulated well over 2.2 billion views since 2015, and an official website, roddyricchofficial.com. 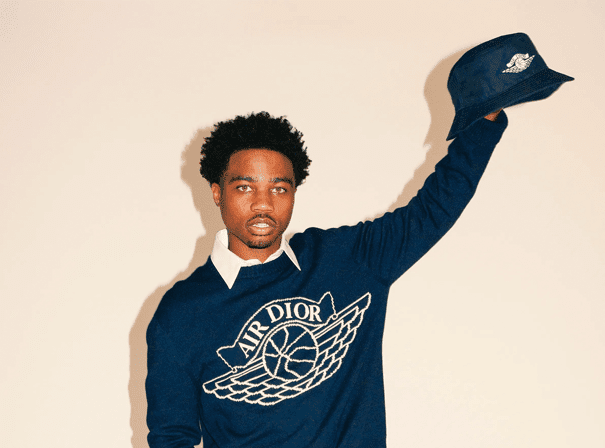