Ennik Somi Douma – better known by her stage name Somi – is a K-pop singer, songwriter and actress born in Ontario Canada, now based in South Korea. Somi, also known as Jeon So-mi, became famous after landing first place in Mnet’s reality survival programme Produce 101, and is also well-known as a former member of South Korean girl band I.O.I. Her eagerly anticipated solo effort ‘Birthday’ was released in 2019 and topped major South Korean charts including Mnet, Bugs and Soribada. The track is the most popular Korean music video by a female soloist in 2019, with over 53 million views on YouTube.

Somi moved from Canada to South Korea when she was one year old, making her television debut on the Children’s Day Special of KBS2’s Let’s Go! Dream Team Season 2 in 2013. An appearance on Mnet’s reality survival show Sixteen came next in 2015, where she reached the final before being eliminated. The following year, Somi got her big break representing JYPE on Produce 101, easily winning the show with over 800,000 votes. This led to a role in the project girl group I.O.I: the band enjoyed success with massive tracks including ‘Dream Girls’ and a remake of the Seoul 1988 Summer Olympics theme song, ‘Hand in Hand’.

In 2017, Somi signed a contract with JYPE to launch a solo music career before landing a role in the show Idol Drama Operation Team. The following year she split with JYP Entertainment, signing with YG Entertainment’s The Black Label, home to South Korean legendary R&B singer Zion T. Somi released her debut track ‘Birthday’ in 2019, and since then her career has been on an unstoppable rise, proving that she has the passion and talent that it takes to reach the top as a solo artist. 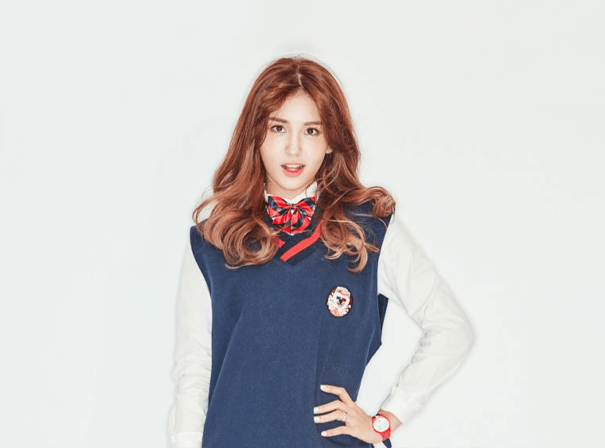