American rapper, singer and songwriter Tink has been on the case since 2011, releasing her first mixtape while still in high school. Since then, she has built a major reputation and a serious body of work. Among the biggest hits of her career to date are ‘Treat Me Like Somebody’ (over 100 million streams on Spotify and YouTube), Bottom B*tch (45 million), and Cut It Out (35 million). Her 2014 mixtape, Winter’s Diary 2, made the Top 10 R&B Albums of the Year polls in both Billboard and Rolling Stone magazines. One of her most recent releases, a duet with 2 Chainz called ‘Cater’, achieved over 1.5 million streams within a month of its release.

Born Trinity Laure’Ale Home in 1995, Tink’s stage name is a nickname she has used since childhood. She also started singing and writing as a child too, performing at a local church from the age of five and taking up songwriting aged 11. When she was 15, her brother posted a clip of her freestyling on his Facebook page, and things began to blow up. Aged 16, she released her debut mixtape, Winter’s Diary. She has since released three more instalments of the Winter’s Diary series, as well as four other self-released mixtapes.

After numerous EPs, mixtapes, singles, and guest appearances, Tink’s debut album, Hopeless Romantic, was finally released in February 2020, entering the Billboard Top 100. The follow-up, Heat of the Moment, followed in July 2021, reaching 54 in the album charts. Her songs, many of which use her innate storytelling skills to talk about female empowerment and the Black Lives Matter movement, have connected with her ever-growing audience and prove that she is one of the leading lights of American hip-hop and R&B music. 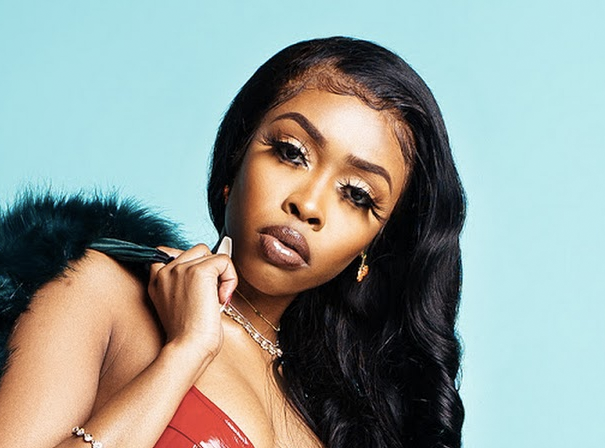