Lewis’s debut album, Forget, was released on Terrible Records on November 15, 2010. On October 7, 2010, Twin Shadow was named Rolling Stone Band of the Week. Lewis released his next album, Confess, in July 2012, which he produced himself. Lewis was inspired to write the album after being in a motorcycle accident in Boston. The album debuted at No. 54 on the Billboard 200 and No. 18 on the Top Rock Albums chart and has sold 30,000 copies. For his next album, Eclipse, he partnered with his first with a major record label, Warner Music.

Lewis wrote his first novel, The Night of the Silver Sun, which has been made into a scripted television series. Twin Shadow appeared in Levi’s “Live in Levi’s” advertising campaign. He has been a muse and composer for Maxwell Osbourne and Dao-Yi Chow, the designers of the CFDA award-winning line “Public School” brand since 2010. In addition to composing music for Public School’s fashion shows, he has modeled for the clothing brand. 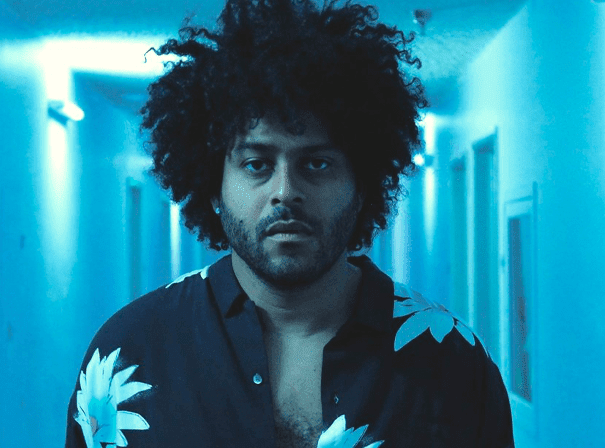