Dutch Eurodance group The Vengaboys were one of the bigger chart acts of the nineties. Dreamt up by Dutch producers Wessel van Diepen and Dennis van den Driesschen (aka Danski and Delmundo), vocals came from Kim Sasabone and Denis Post-Van Rijswiijk and Robin Pors and Donny Latupeirissa.

Some of the band’s biggest and most famous singles are ‘We Like to Party’, ‘Boom, Boom, Boom, Boom’ and ‘We’re Going to Ibiza’ which all topped the charts in the UK. In all the group sold around 25 million records and in 2001 that was backed up by a World Music Awards honour for being the best selling dance group of the year. The band also put out some well received albums such as The Party Album, The Platinum Album and Xmas Party album and in the midst of all this took a break from the scene only to come back just as strong.

In recent years they have hosted MTV Pride, a pop up UK channel, and have toured Australia and New Zealand.Signed to Breakin Records and Violent Music, the group mixed big choruses with fresh and accessible dance beats that always made for a lot of fun. Crowds all over the world dance and sing along to their tunes and their debut LP spent 30 consecutive weeks on the U.S. Billboard 200 and was certified gold (500,000 units) in November 1999. For anyone looking to put on a great live music show with a great many chart hits, the Vengaboys make a great choice. 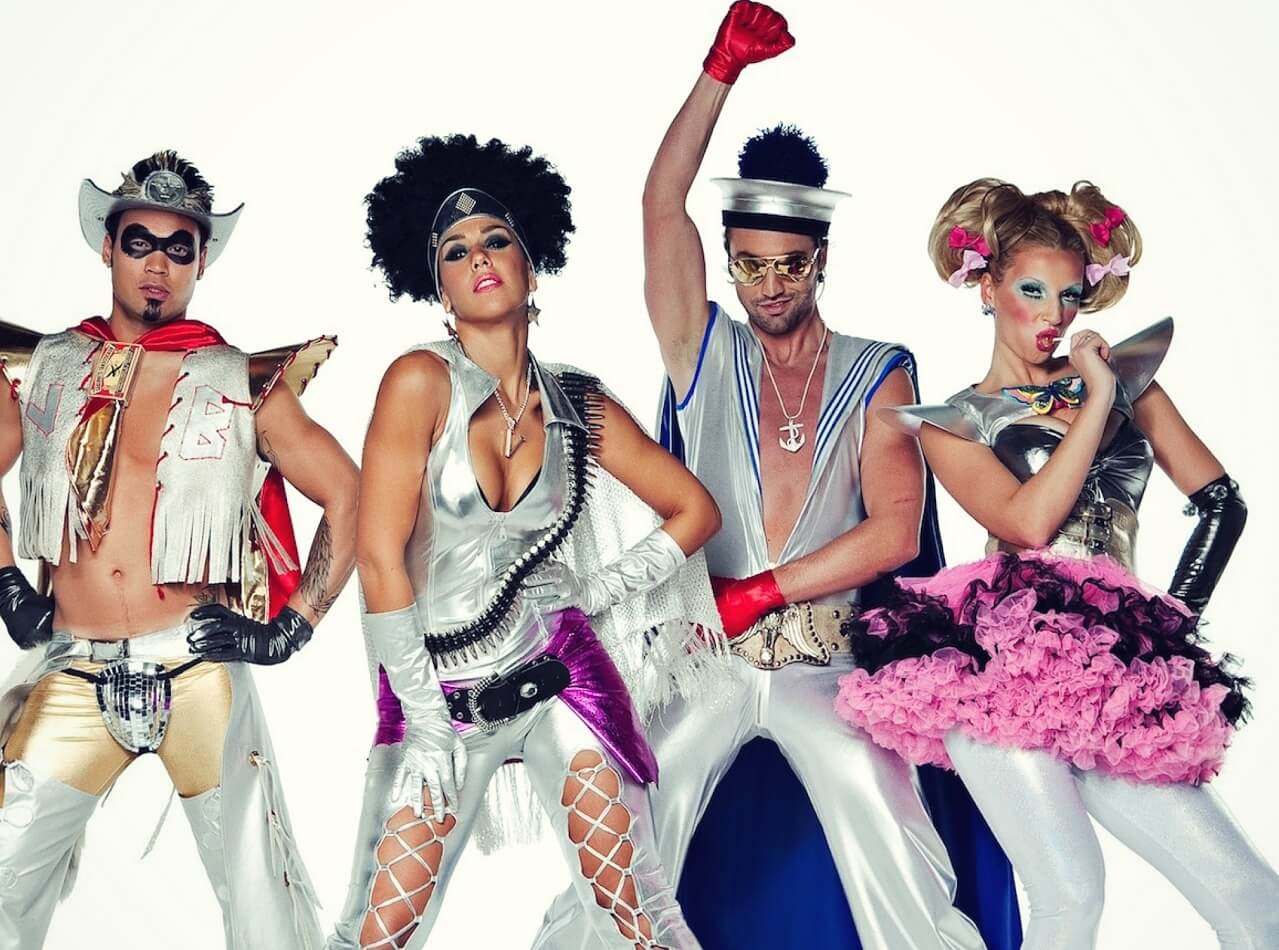