For their contributions to the genre, Wu Tang Clan will go down in the annals of hip hop history.

Drawing from old Kung-Fu movies, RZA’s unique production style remains a big influence for hip hop producers today. His instantly recognisable aggressive beats, set against the sounds of kung-fu fighting and manipulated soul samples helped define the world of the 36 Chambers LP. Producers ever since, such as Kanye West and Just Blaze have built on this idea of speeding up and slowing down vocals, leading to the emergence of styles such as chipmunk soul. Involving the extreme pitch bending of soul samples, chipmunk soul flooded the rap market in the noughties, with tracks like ‘Jesus Walks’, ‘Breathe’ and ‘Mr. Lonely’, by Akon.

As an ode to the effect that the Wu Tang Clan have had on hip hop, About ranked them the “No.1 greatest hip hop group of all time” in 2008. Kris Ex, a writer at Rolling Stone magazine dubbed Wu Tang “the best rap group ever” and NME celebrated them in 2004 as the most influential rappers of the last decade. 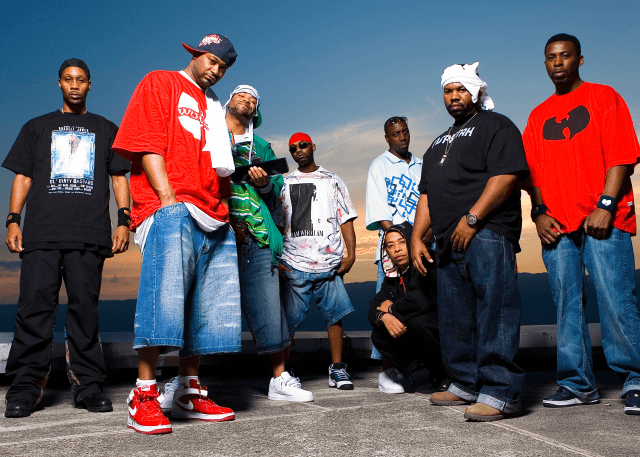