Adam Waheed is an American comedian who has come to prominence through his huge social media audiences. Across TikTok, YouTube, and Instagram, he can boast of close 25 million fans, followers, and subscribers — a massive number by anyone’s standards. He regularly posts topical short-form videos and other comedy content to these platforms. He has also starred in miniseries such as Pitch Please, Fired, and Lele Pons and Hannah Stocking. In 2020, he shared two ensemble awards for his acting in the short film Tribes, a comedy about identity and discrimination that centres around an attempted train robbery by three men of different ethnic origins.

Waheed was born in New York in 1992 and is of Egyptian descent. He began getting serious about comedy and acting after graduation, making his first short film appearance in 2014. The following year, he set up his official YouTube channel, Adam W, and in the first seven years of its existence, it got well over 2 billion views. He also found great success with the emergence of TikTok, which has become his most-followed platform with over 15 million followers and over half a billion likes for his content. He’s no slouch on Instagram either as he’s closing in on 4 million followers.

But despite his social media success, Waheed has ambitions beyond merely getting likes for his selfies. As his recent award-winning film success shows, he is also a capable actor keen to highlight complex issues through comedy. With plenty of series roles under his belt too, he can’t be far away from making the transition to television and feature films. 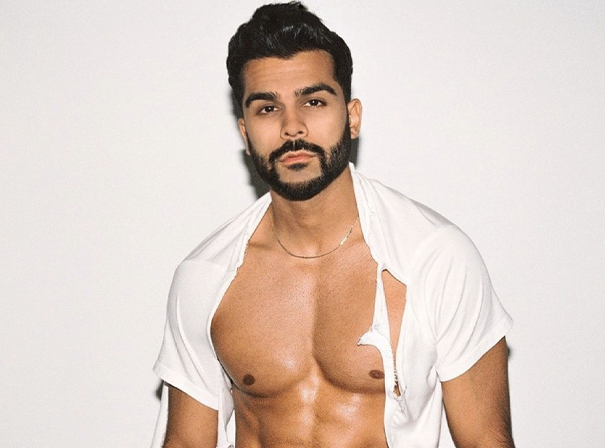