After studying drama and music since her teenage years and with a theatrical and musical family behind her, it was clear that Madrid-born Alba Flores was going to become an actress. Dedicating herself to her training, Flores made her cinematic debut in 2005, working with the successful and prolific Spanish director Chus Gutierriez in the film El Calentito. A slew of other film and television projects followed, including parts in the multi-award winning series The Time In Between and Money Heist – a thrilling heist series for which Flores has received a Best Actress nomination from the acclaimed Spanish ATV Awards.

Flores can also be seen in the film festival favourite The Memory of Water starring alongside Elena Anaya and Benjamin Vicuna, but it is for her work as the star of long-running, hard-hitting prison drama Locked Up (Vis a Vis) that she is best known. This career-changing appearance has garnered Flores a Best Female Performer Ondas Award, a Best Supporting Actress in a Television Series Award from the Spanish Actors Union and Best Actress nominations from the ATV Awards and Feroz Awards.

Striking and memorable, Flores has recently worked with Spanish Vogue, regularly releases and performs her own music and campaigns for animal rights. Now a household name in Spain and an accomplished stage actress, appearing in multiple stage productions during her career, Flores is breaking into the international scene. 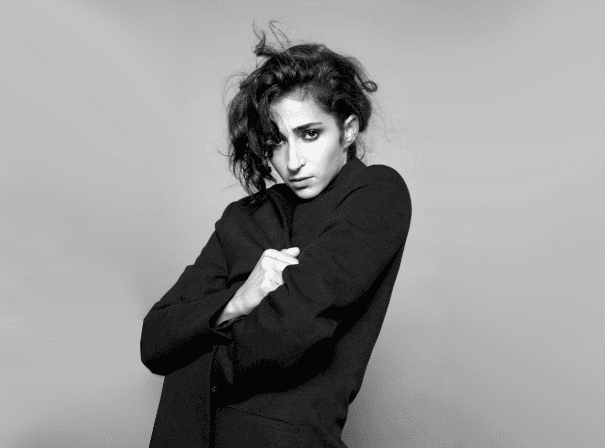