As a prolific goal scorer, Gilardino’s early career saw him compared to Filippo Inzaghi, due to his strong eye for a goal, positional sense and apparent opportunism. Gilardino holds the record for being the tenth-youngest player to score 100 goals in Serie A; a triumph which he managed at the age of just 26.
With an incredible 188 Serie A goals under his belt, Gilardino remains in Serie A history, among the top 10 all-time scorers. His signature goal celebration saw the player play an imaginary violin on his knees.

With 19 goals out of 30 appearances, Gilardino still remains the all-time top scorer of the Italy U-21 national team. When he moved to senior level, he was a crucial part of the 2006 FIFA World Cup-winning team, the 2010 World Cup and the 2013 Confederations Cup, where he nabbed a bronze medal. 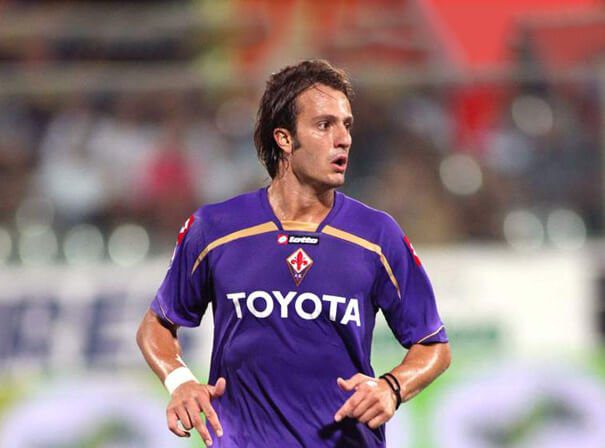