Born in Ukraine, Aleksandr Bondar is a competitive Russian diver who holds the title of Honoured Master of Sport in Ukraine. Diving runs in his family; he began training at the age of five, under the coaching of his mother who held the title of Candidate for Master of Sport in diving. At just 16, he won two Silver medals at the 2010 Youth Olympic Games in Singapore. The following year, he won Bronze in the 10m synchronized platform at the 2011 World Championships in Shanghai, People’s Republic of China.

His motto is “be strong and disciplined,” something he abided by in the face of hardships that stood in his way of competition. He had to limit his training in the 2012-2013 season due to a shoulder injury. Then in 2017, he was unable to compete in the European Championships in Kiev, Ukraine because of hand and leg injuries. Nevertheless, he persisted and won Silver at the 2017 World Championships in Budapest, Hungary in the 10m synchronized platform.

Bondar is a member of Youth of Moscow and the Central Sports Army Club. In 2019, he was crowned European Swimming Federation Male Diver of the Year and was named Honoured Master of Sport in the Russian Federation. His next goal is to compete in the 2020 Olympic Games in Tokyo. 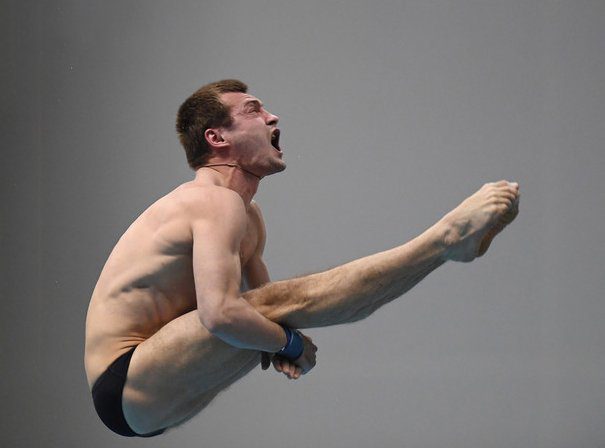