A highly regarded keynote speaker, Alex Banayan is the only American nationally bestselling business author under 30 and is named in Forbes 30 Under 30.

Banayan’s career all started just before his freshman year final exams when he hacked The Price is Right, winning a sailboat that he went on to sell to help fund his business adventure. Now a national bestselling author, Banayan’s book the Third Door: The Wild Quest to Uncover How the World’s Most Successful People Launched Their Careers for which Banayan spent five years tracking down individuals including Bill Gates and Steven Spielberg to uncover how they made it. The book has since been translated into over a dozen languages. Alongside his writing career, Banayan is also an acclaimed keynote speaker, presenting his Third Door framework to top organisations and their leadership teams including Apple, Snapchat and Google to name just a few.

Not only has Banyan’s framework helped dozens of Fortune 500 companies discover new sales and marketing approaches that have led to remarkable growth, it has also inspired millions of people around the world to achieve their biggest dreams. As the only bestselling author in the US under 30, Banayan has gone on to be featured in Forbes renowned 30 Under 30, as well as Business Insider’s Most Powerful People Under 30 list. He is also regularly featured in the media for Billboard, CNBC and Fox News. 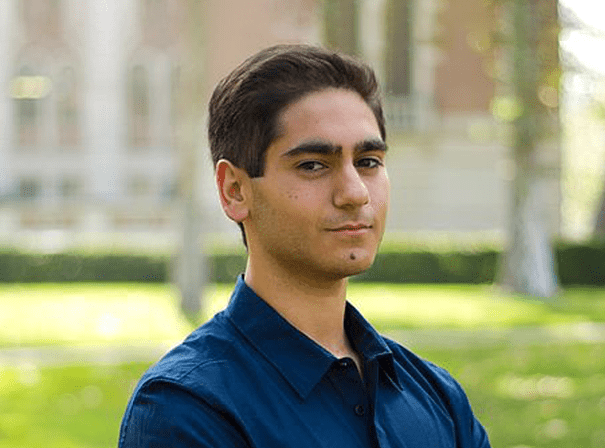