American TV personality Alexis Glick is best known for being the anchor of Money for Breakfast and The Opening Bell on Fox Business Network, as well as the VP for Business News.

Glick has since founded the GENYOUth Foundation; a non-profit organisation dedicated focused on nurturing child health and wellness through improved physical activity and nutrition. Glick’s career began at Goldman Sachs as an analyst and later Morgan Stanley where she managed the floor operations at the New York Stock Exchange. She became the youngest and first woman to manage such an operation for this kind of firm. At Morgan Stanley she traded consumer and entertainment stocks and the financials including credit card stocks, banks, government agencies and insurance stocks. She soon became one of the top producers on the company’s Listed Equity Trading Desk from 1998-2001. After briefly working as a temporary host on NBC’s Today Show in 2006, Glick joined Fox News Channel later in the year as Director of Business News.

She has interviewed leading figures such as Barack Obama and the Canadian Prime Minister Stephen Harper. Glick left the channel after a fantastic three years. Since leaving, Fox Glick has appeared on Real Time with Bill Maher, and as a guest commentator on CNN and ABC News and guest hosted Sirius XM radio and WABC (AM). She also founded the GENYOUth Foundation which she currently serves as CEO. 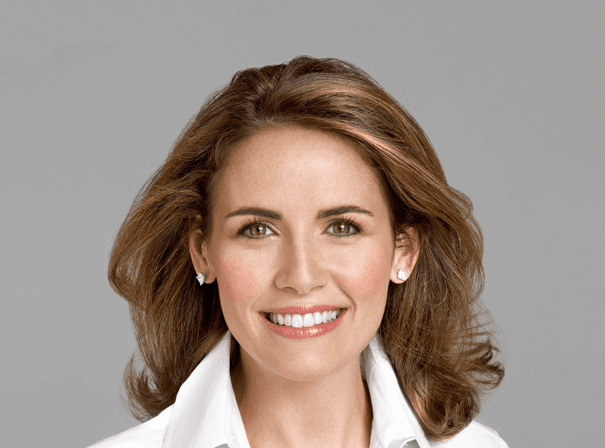