Multi-talented performer, writer and comedian Alise Morales presents her own podcast, has appeared on numerous TV shows, and tours extensively.

Morales has plenty of writing and acting credits to her name, including executive producer on five short films, some of which she also starred in. In 2014 and 2015 she released an impressive five shorts, such as Sex PSA, Dear Friend and Valentines (for a) Day. This kickstarted her career, and since then she has shot to fame, winning the 2016 NBC/UCB Diversity Scholarship Showcase and landing a place in the 2016 New York TV Fest. Morales has been a writer on shows such as Horrible Insane Girl and We The Internet TV, as well as appearing in numerous TV series including CollegeHumor Originals, Quiet Tiny Asian, and Difficult People. Most recently she was cast as the voice of Congresswoman Alexandria Ocasio-Cortez in animated series Our Cartoon President. Other voiceover work includes the 2020 series Tooning Out the News.

This highly sought after comedian now appears regularly on late night chat shows, and has toured around America with her original show The Roast of Your Teenage Self. The show has seen her team up with some of the funniest performers in venues across the States. She has recently written pieces for Reductress, Above Average, and Flexx Mag, as well as hosting her own podcast Betches Sup. Morales writes the popular Betches Sup newsletter and is on her way to being one of the most recognisable comics on the scene today. 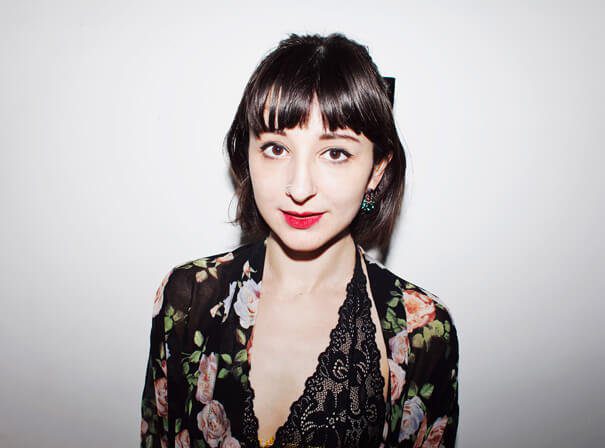