Allie DiMeco is an American actress and television personality. Musically gifted with a talent for performing, she was a child star in the popular Nickelodeon series The Naked Brothers Band. The mockumentary series followed the brothers Nat and Alex Wolff brothers, using Nat’s music and featuring their real-life friends and family. DiMeco played Rosalina, the main love interest of Nat Wolff (who has gone on to become a household name in Hollywood).

Born in Waterbury, Connecticut, she began acting commercially from the age of 5. Her landing of such roles in The Naked Brothers Band and the movie spin-off was partly due to her passion and aptitude for music. She can play the bass, cello drums and violin.

More recently, she has gained recognition as a television personality on dating reality shows Temptation Island and Ex on the Beach: Peak of Love. Bubbly and vivacious, the self-confessed hopeless romantic charmed viewers in her search to find love.

She is passionate about charity and political causes, in particular the Black Lives Matter movement. As well as using her social media platform to raise awareness, she runs an online clothing store, donating ten per cent of the proceeds from all items to a nonprofit. She continues to work as an actress and model in Los Angeles. She has raised her profile as an Instagram influencer, with 61,000 people following her content. 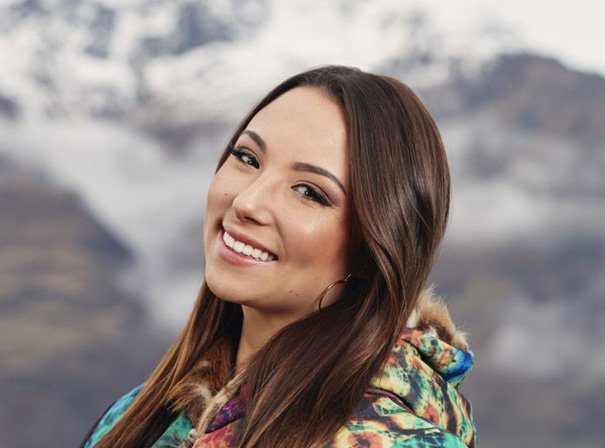