Entrepreneur, CEO, model, and actor Ana Cheri is also one of Instagram’s biggest success stories. With an incredible 12.6 million followers (and a further 8 million on Facebook), she is one of the platform’s highest-earners, with brands such as Monster Energy and Moskova Underwear desperate for her endorsement. She is the owner of Be More Athletics gym in her native California and has her own line of sports clothing, Cheri Fit activewear.

Cheri was born in Anaheim and can boast a cosmopolitan blend of Native American, Latin, and Caucasian heritage that gave her a unique advantage when it came to starting her modelling career. As a model, Cheri is most associated with the iconic Playboy magazine, being featured as their “Playmate” in October 2015. However, her twin roles of businesswoman and fitness guru have played an equal part in Cheri’s rise to prominence. Her fitness programs have sold worldwide and, as her legion of social media fans shows, millions of people look to her for inspiration and advice. Modelling can be a notoriously fickle industry, but with her business acumen, Cheri has firmly established herself.

Cheri has always been in demand as a promotional model, working with the likes of the Ultimate Armwrestling League, and is increasingly in demand as a motivational speaker. Along with her husband, Ben Moreland, she hosted Ana Cheri’s Booty Boot Camp, a 12-part TV series in which the hosts helped three moms back to physical and mental health. Cheri also had a cameo role as herself in the popular TV sketch series, Nuclear Family. 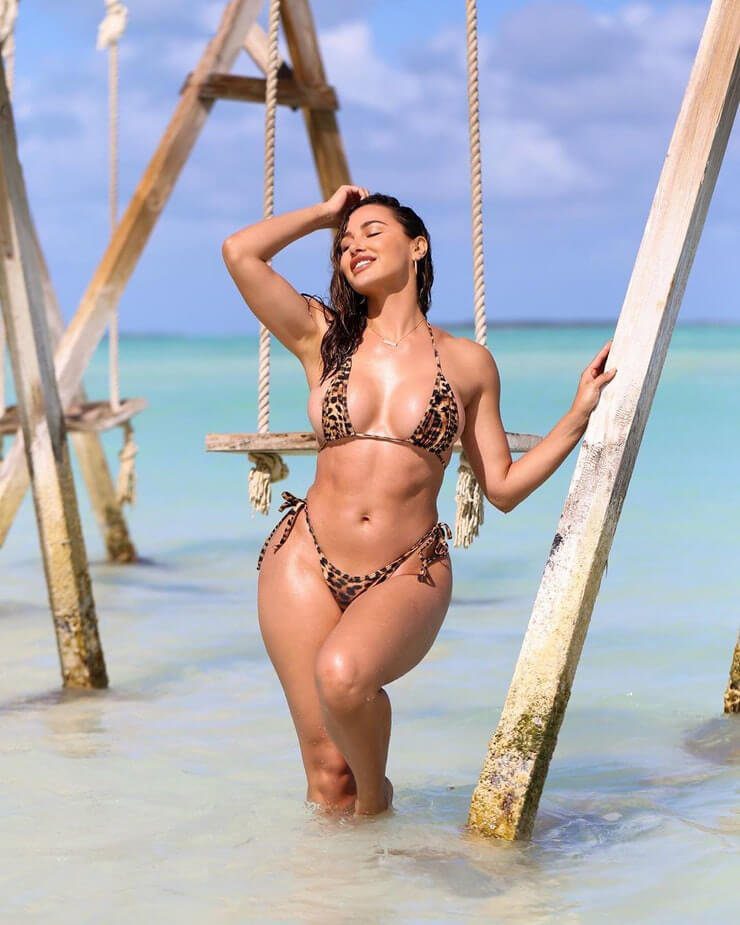