Ana Emilia is a teenage Mexican social media star who has progressed from reviewing toys on her YouTube channel to launching a music career. Since 2019, she has been releasing a steady stream of tracks, all of which have been streamed hundreds of thousands of times. She has an astounding 12.4 million YouTube subscribers, a further 2 million Instagram followers, and over 3 million fans on TikTok (as well as nearly 60 million likes for her posts on there). In short, she is arguably the most popular teenager in Mexico.

Ana Emilia Contreras Valdez was born in Sinaloa, Mexico in 2007. She launched her first YouTube channel when she was just seven years old and immediately became popular for her content, which largely revolved around toy reviews. Her reputation soon grew, and by the start of 2016, she was being crowned the Infant Queen of the Carnaval Internacional de Mazatlan, a huge and historic event considered the most important festival in all of Mexico. Before long, she was running multiple YouTube channels for her various interests. In 2019, she began releasing music, releasing her first track, ‘Quiero’. Among her most-streamed tracks to date are ‘Astronauts’, ‘Celos’, and ‘Por Ti’.

Ana Emilia kicked off 2020 in fine style, appearing on the cover of Tu magazine and being nominated for the Favourite Style prize at the Kids Choice Awards Mexico; she was also invited to attend the Spotify Awards. With such a vast empire built before she’s even halfway through her teenage years, Ana Emilia is going to be a talent to watch as her career matures. 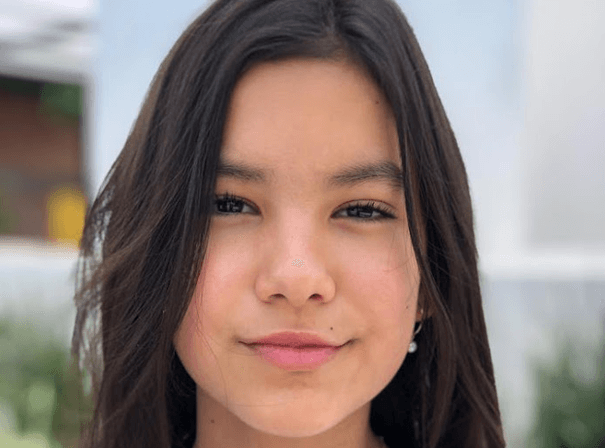