Promising Puerto Rican college basketball star André Curbelo plays for the Illinois Fighting Illini of the Big Ten Conference. The talented point guard represents the Puerto Rican national team and has already played in several international tournaments. Curbelo has received early NBA draft buzz for the upcoming season, and as one of the quickest, shiftiest point guards in the country with intriguing scoring and passing skills it’s easy to see why. Listed at 6ft 1in and 175 pounds, the talented youngster is excellent at scoring in the lane despite his smaller frame, and possesses incredibly impressive ball handling skills with an ability to break down any defender with the dribble.

Hailing from Vega Baja, Puerto Rick, Curbelo began playing basketball when he was four and moved to the New York area when he 13. After choosing to attend Long Island Lutheran Middle and High School in New York he impressed in his junior season and was named Newsday All-Long Island Player of the Year. He later led his school to a class AA title at the New York State Federation Tournament of Champions and played at the Nike Hoop Summit for the World Select Team in 2019.

Since committing to play college basketball for Illinois over offers from Kansas, Florida, Oregon and Louisville among others, Curbelo has continued to go from strength to strength as a player and was named Big Ten Sixth Man of the Year. His national team career has also got off to a fine start with the young prodigy winning a gold medal at the Centrobasket Under-15 Championship in Patillas, Puerto Rico , a bronze medal at the 2017 FIBA Under-16 Americas Championship in Formosa, Argentina and a second bronze at the 2018 FIBA Under-17 World Cup in Argentina. 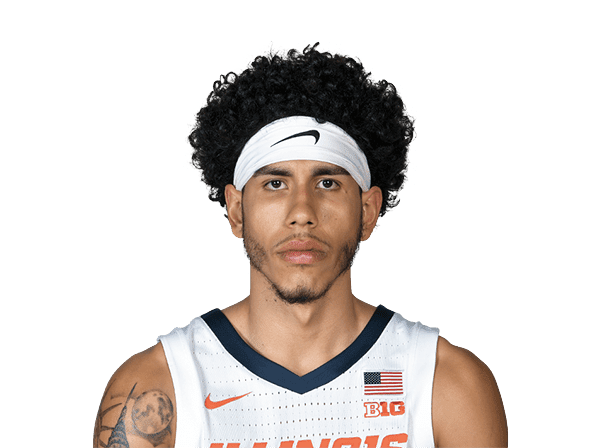