Before moving abroad to mega-club Manchester United, Kanchelskis donned the shirts of top teams – Dynamo Kyiv and Shakhtar Donetsk. His incredible performances for these teams earned him a move to The Red Devils. The Russian helped the club win its first league championship in 26 years, turning him into a club legend. After his success at United, he moved to Everton where he spent 18 months, then transferring to Italian club Fiorentina for a record fee for a Russian football player. Then came Kanchelskis’ glory years with Rangers, winning an absurd amount of trophies. After Rangers, the footballing icon enjoyed spells in the twilight of his career at Southampton and Manchester City.

After his fantastic playing career had finished, Kanchelskis became the general director of Nosta Novotroitsk in 2008, before moving into management in 2010. Most recently, the Russian had enjoyed two spells in charge of Navbahor Namangan in Uzbekistan, between 2018 and 2020. Kanchelskis is a Russian legend of the game and his influence will continue to remain large in the nation and beyond. 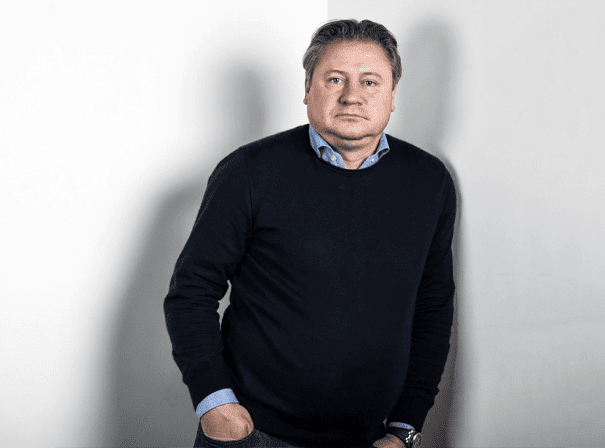