Annabelle Orme is a former competitive artistic swimmer, who came to fame as part of the United States team at the 2008 Olympic Games. Amongst other notable achievements, Orme and her team took home titles at the Swiss Open and the UANA Pan American Games. Beyond competitive sport, Orme is a graphic designer, photographer and creative marketer.

Orme’s goal had always been to compete at the Olympics, and her journey to the Games began at the 2007 UANA Pan American Games in Rio de Janeiro. Here, the US team scooped the gold medal, qualifying them for the Olympics in Beijing the following year. At the Games, the team put in an impressive performance, narrowly missing out on a medal and ranking fifth in the final standings. 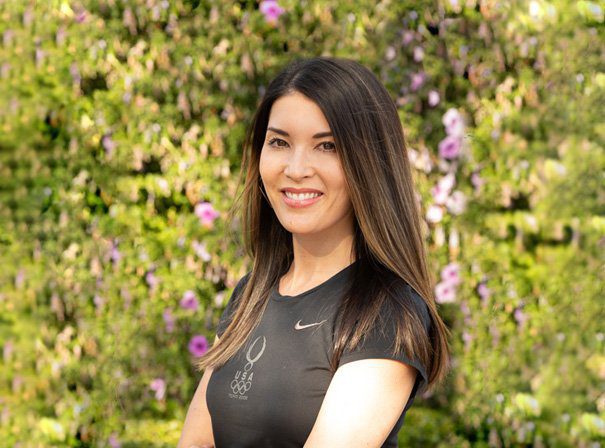