Professional volleyball player Annie Drews plays for the US Women’s Volleyball Team, as well as for JT Marvelous as part of the Japan V League.

Drews played volleyball throughout her youth, playing at the Northern Indiana Volleyball Academy. She was a state volleyball champion twice, and continued to play the sport once she was at Purdue University. She played in the Division 1 NCAA throughout her time there, beginning her professional career in Puerto Rico the year that she left. Her first signing was with Criollas de Caguaso and her strong performances with the team meant she was spotted by Italian team SASB Volleyball Legano. Drews played in the Italian A1 Series for two seasons, both with the SAB Volley team and later with Pomi Casalmaggiore. In 2018, she made the move to the Turkish Volleyball League, and helped secure her club’s best league result since its creation. By now Drews was known as a formidable scorer, and in 2019 she was signed to Japanese V League Division 1 team, JT Marvelous. The team emerged victorious from the 2019 V League tournament, with Drews winning the titles of Best Opposite and Most Valuable Player.

Alongside her impressive club career, Drews has put in stellar performances for the US Women’s National Team. She took home a gold medal in the 2019 FIVB Women’s Volleyball Nations League and was named as Most Valuable Player in the competition. Both her club and her international career look set for many more successful years. 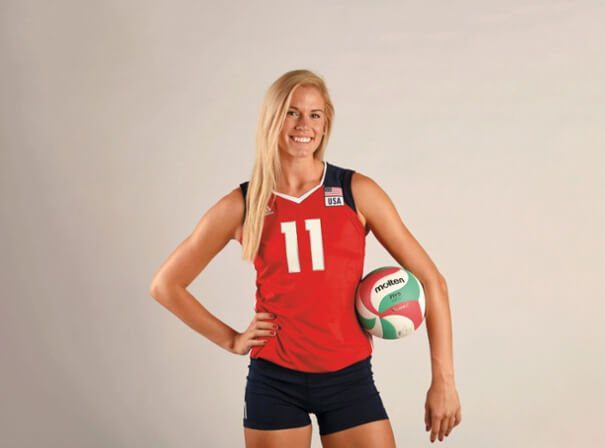