Anthea Turner is an English television/radio personality and author. During the 1990’s she was one of the most recognisable faces on British TV. She is perhaps best known for her work as host of Blue Peter from 1992 until 1994, and for presenting GMTV from 1994 until 1996. Additionally, she has hosted several popular shows such as Top of the Pops, The National Lottery Live (alongside Noel Edmonds) and Wish You Were Here.

As well as Turner’s many regular spots on television, she has had numerous guest roles, appearing on shows such as The Lily Savage Show, Loose Women, Never Mind the Buzzcocks,The Wright Stuff, Hell’s Kitchen, The Gadget Show, Pointless Celebrities, This Morning, Sky News, Celebrity First Dates, Through the Key Hole, and Celebrity Antiques Road Trip, amongst others. She was a participant in Celebrity Big Brother in 2001, Dancing on Ice in 2013, and The Jump in 2014.

In addition to her television work, Turner has authored a number of books including Underneath the Underground: The Ghost of Knightsbridge, How to Be the Perfect Housewife: Lessons in the Art of Modern Household Management, and How to Be the Perfect Housewife: Entertain in Style (the latter two books written based on her reality TV show Anthea Turner: Perfect Housewife). She is also the recipient of several awards; most notably winning the prestigious Royal Variety Club of Great Britain Showbusiness Personality of the Year award and being named BBC Personality of the Year in 1996. 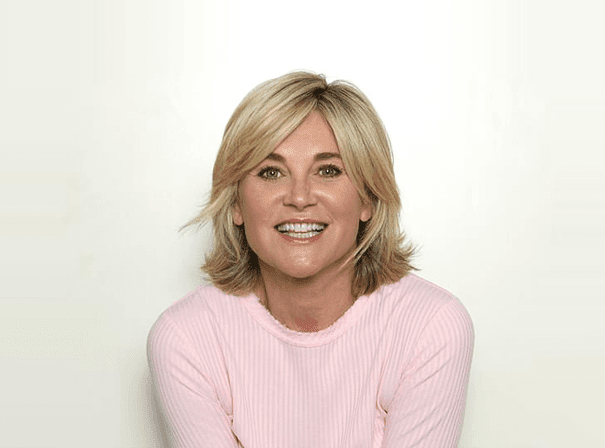